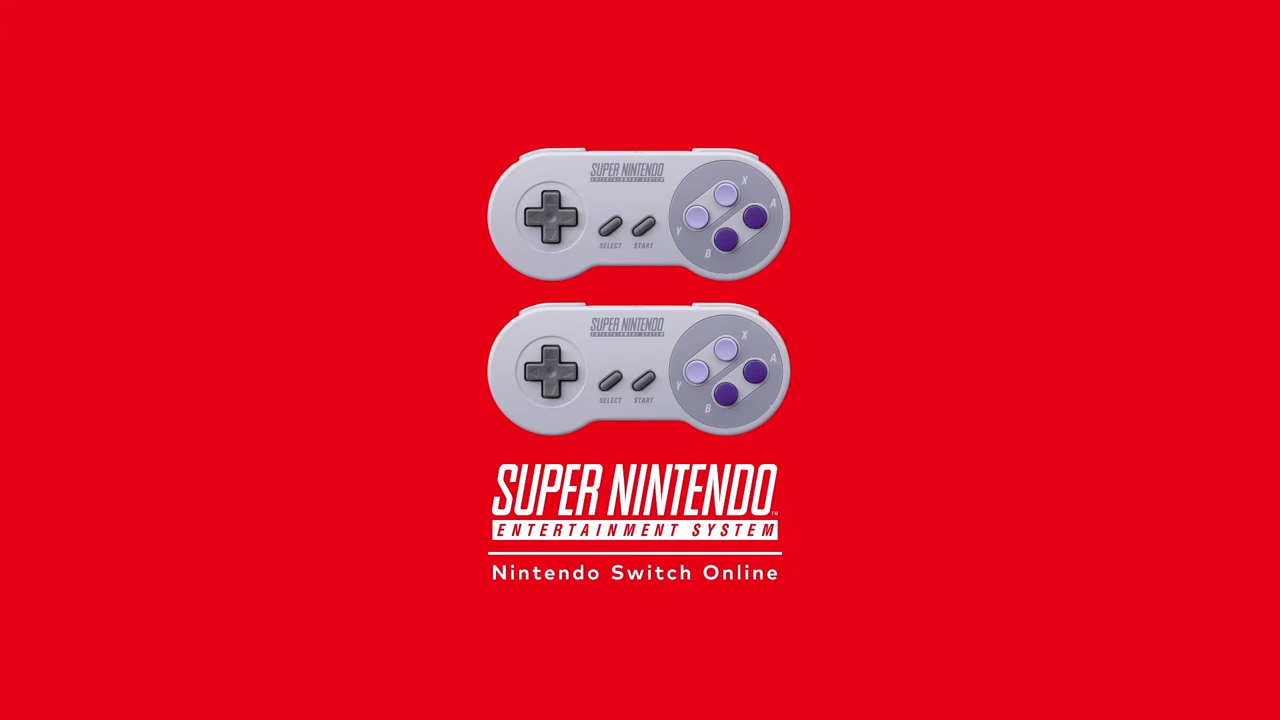 Our voices were heard by Nintendo!

The SNES Nintendo Switch Online will work the same as the NES system we already have. In that, it will require an active Nintendo Switch Online subscription. We’ll be getting a steady release of games through the following months, same as how we get games for the NES library. What’s amazing is that we will have the rewind function from the get-go. Apart from that, we’re getting a whopping 20 games when the service launches tomorrow. That’s not all though, as we’re also getting an exclusive SNES controller priced at $29.99 (~Php 1,556).