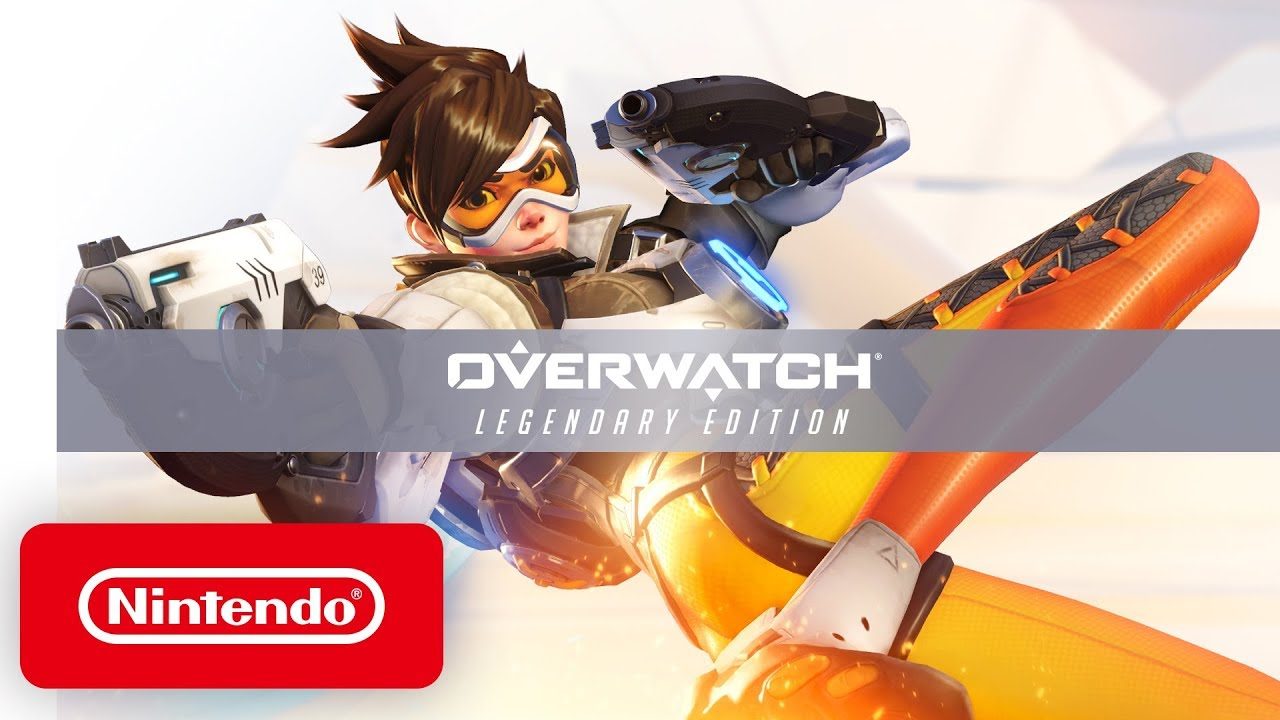 The award-winning FPS heads to our beloved hybrid!

The first reveal of Nintendo’s recently concluded September Direct confirms a rumor that’s been spreading around this week. That’s the arrival of Blizzard’s award-winning first-person shooter, Overwatch, to the Nintendo Switch. We’re getting the game this October 15th.

Other than that, this is still the Overwatch we all know and love. Except it will have its own unique controls scheme to match the Switch’s capabilities. We won’t have any cross-play though so keep note of that. The game is priced at $39.99 (~Php 2,072) and is now available for pre-purchase.

Back 4 Blood and now Back 4 More

Teardown lets you Destroy Everything