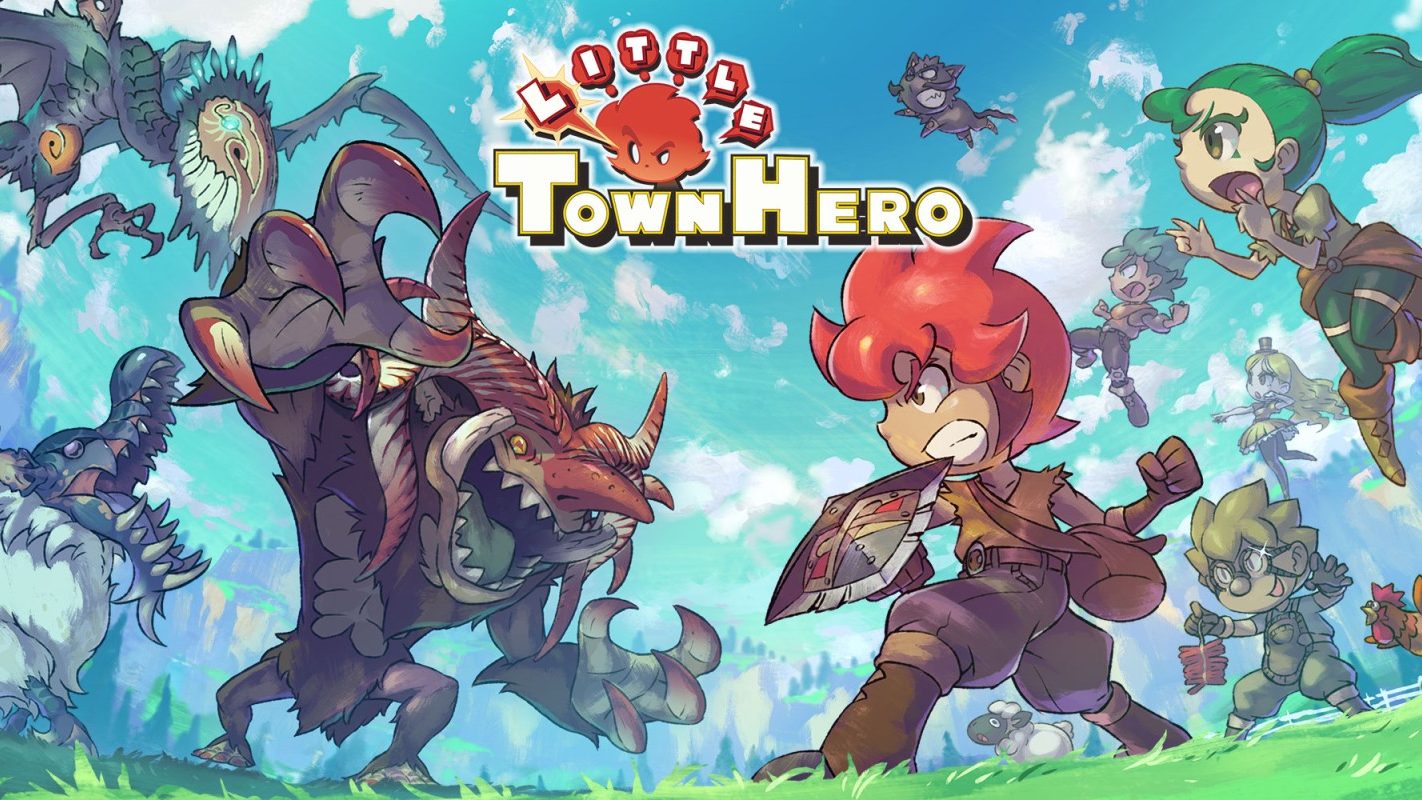 We’ve got introduced Game Freak’s new RPG project last year when it was still just called “Town”. Now, with the recently concluded September 2019 Nintendo Direct, we finally got the game’s official title — Little Town Hero. Not only that, but it’s also slated for release next month.

The game is a rather unique title from the Pokemon creators. That’s because, while we have turn-based combat, our character’s weapons are Ideas. Yep, you read that right, we have a rather unique combat system with a bit of a rock-paper-scissors mechanic. We can also ask for help from the townspeople during combat. If you’re a fan of Undertale, then you’ll be quite pleased to know that most of the game’s music was composed by none other than Toby Fox. It releases on the Nintendo Switch on October 16th.

Stardew Valley Creator back at it with a new game, Haunted Chocolatier