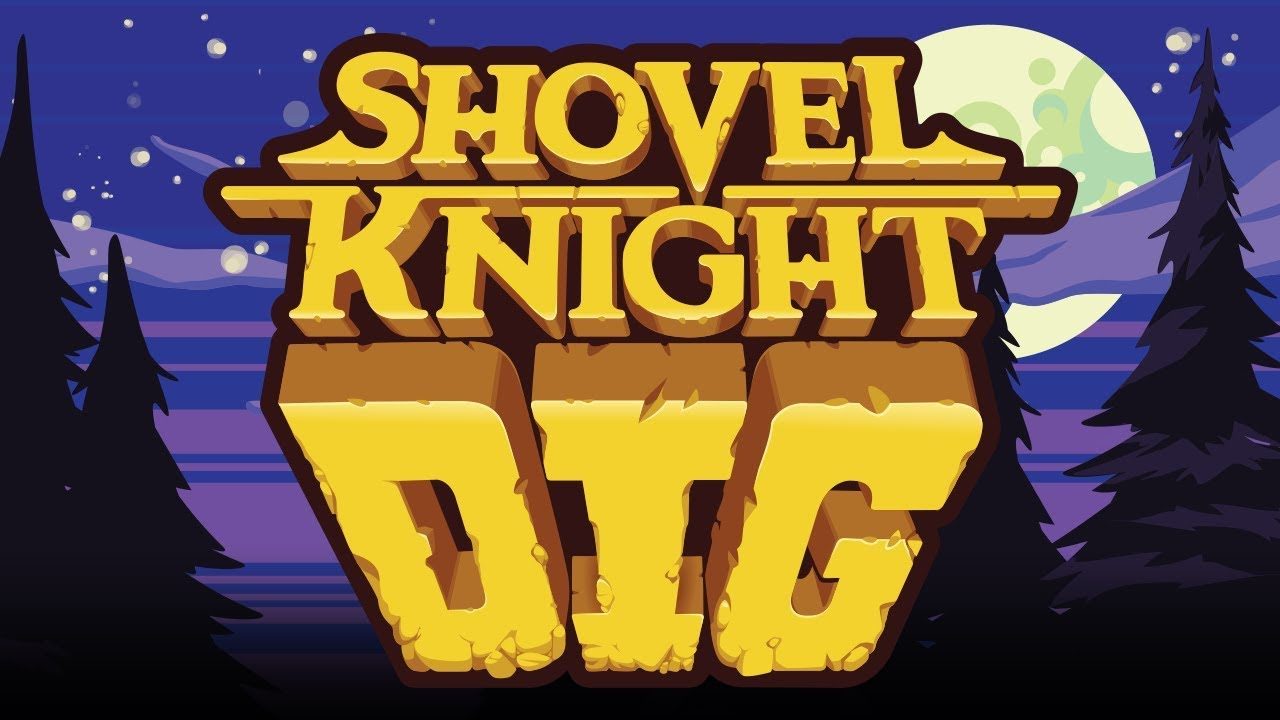 Yacht Club Games just announced the latest entry to the Shovel Knight series. This time around we’ll be putting that shovel to it’s intended use in Shovel Knight Dig.

Shovel Knight Dig is still pretty much a platformer, only this time we’re jumping, slashing, and digging our way through the stages. It’ll feature revamped visuals, animations, and graphics as well as new characters, enemies, and Knights. We don’t have a release date yet but the game will have a playable demo at PAX West. We also have no confirmation on platforms except for the Nintendo Switch. We’ll be sure to keep an eye out for further development.

ASUS ROG joins the Great Northern Sale with discounts of up to Php 30,000

Bloodborne: The Board Game now on Kickstarter