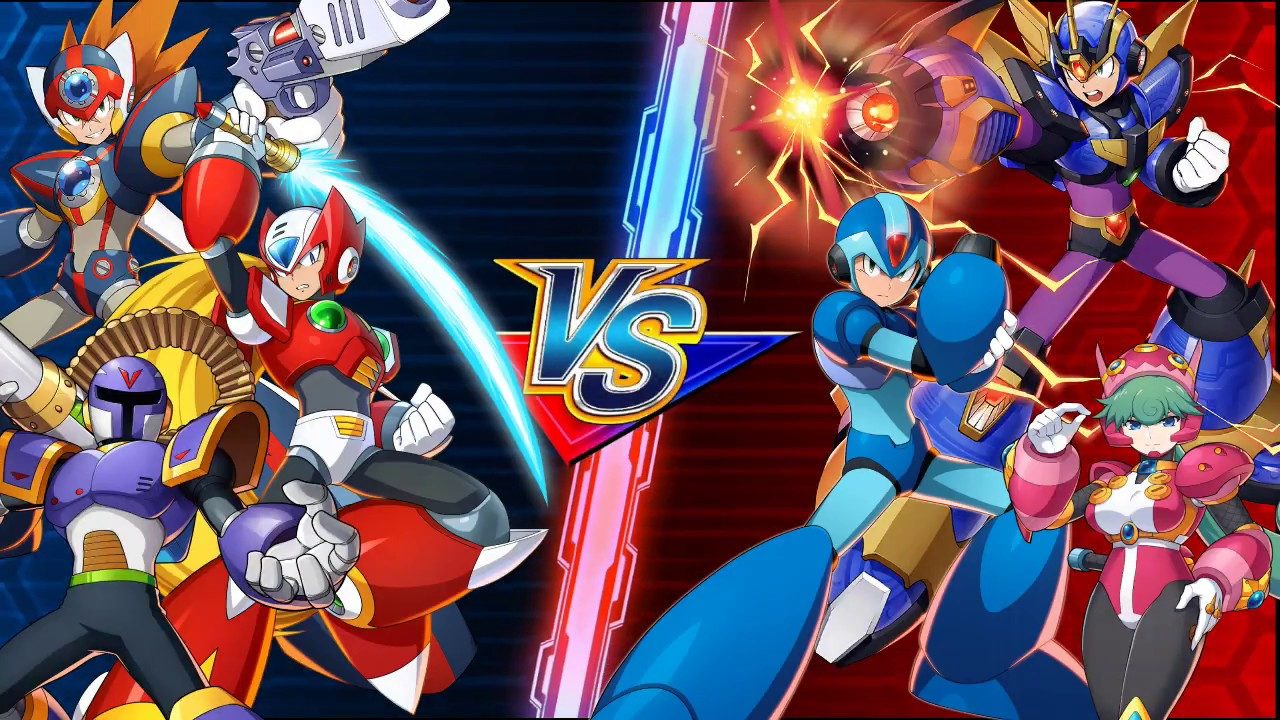 Mega Man X Dive is gearing for its Closed Beta Test, happening at the end of the month. Before all that, though we are once again treated with some more reveals. Particularly a PvP Mode, the Skill system and a new Character!

Now, this is some pretty exciting news. Not only are we getting Co-op mode and the traditional platform combat of Mega Man, but we’re also getting PvP. That’s right, and from the looks of the trailer, this is real-time team PvP. Same as with Co-op Mode, we’ll have two players on each team. Another reveal is the new skill system, dubbed the Chip System.

As with traditional Mega Man games, skills are acquired from defeating bosses. With Mega Man X Dive though, the skills become chips that drop from bosses. Not only that, this Chip system allows the transfer of skills to any of the available characters. Yep, there will be no skill restrictions. We’re also going to get Passive and Assistive Skills. We’re also guessing this will be the Gacha system for the game, since there are star ratings on the skills.

Lastly, we’re getting a look at the new character making her debut in the game — the Navigator RiCO. RiCO is a female mech that will serve as a guide for the player. We’re guessing she’s the tutorial and tips NPC. Mega Man X Dive is slated for a 2019 release and is currently holding closed beta registrations, which you can check out here.