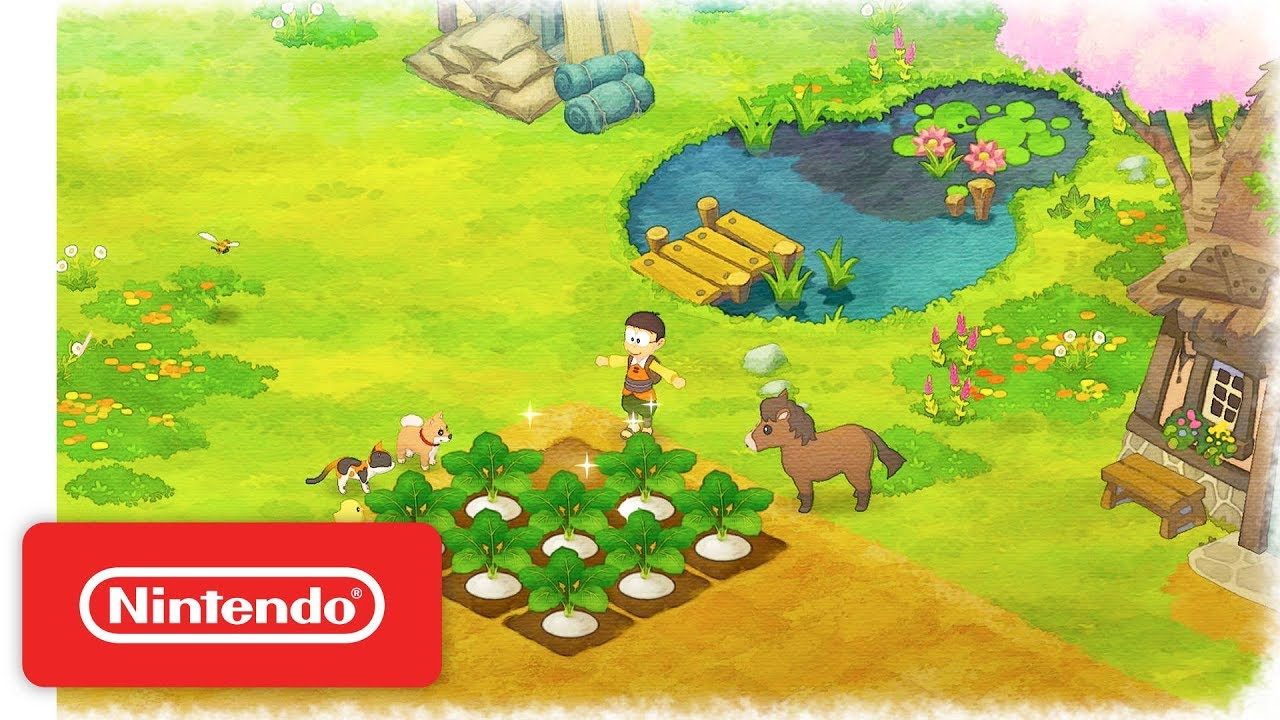 There were rumors floating around these couple of weeks, now it’s been confirmed!

Rejoice Story of Season fans as there will be an English release of Doraemon: Story of Seasons. The game will be available as a digital download for the Switch and on Steam this coming October 11th.

Doraemon: Story of Seasons puts you in the shoes of Nobita, as he manages his very own farm in Shizen Town. Of course, this is a crossover between Story of Seasons and Doraemon. So, characters from the Doraemon series will make an appearance as well as the secret gadgets we all know and love. At its core, it’s still a Story of Seasons title.

Which means, we still have that farming system, livestock system, fishing, house decoration, festivals, holidays, and all the other features we’re familiar with. Advancing through the story of the game unlocks various gadgets for the player to use. There’s no hint of a physical release, so sadly we’ll be stuck with a digital copy.