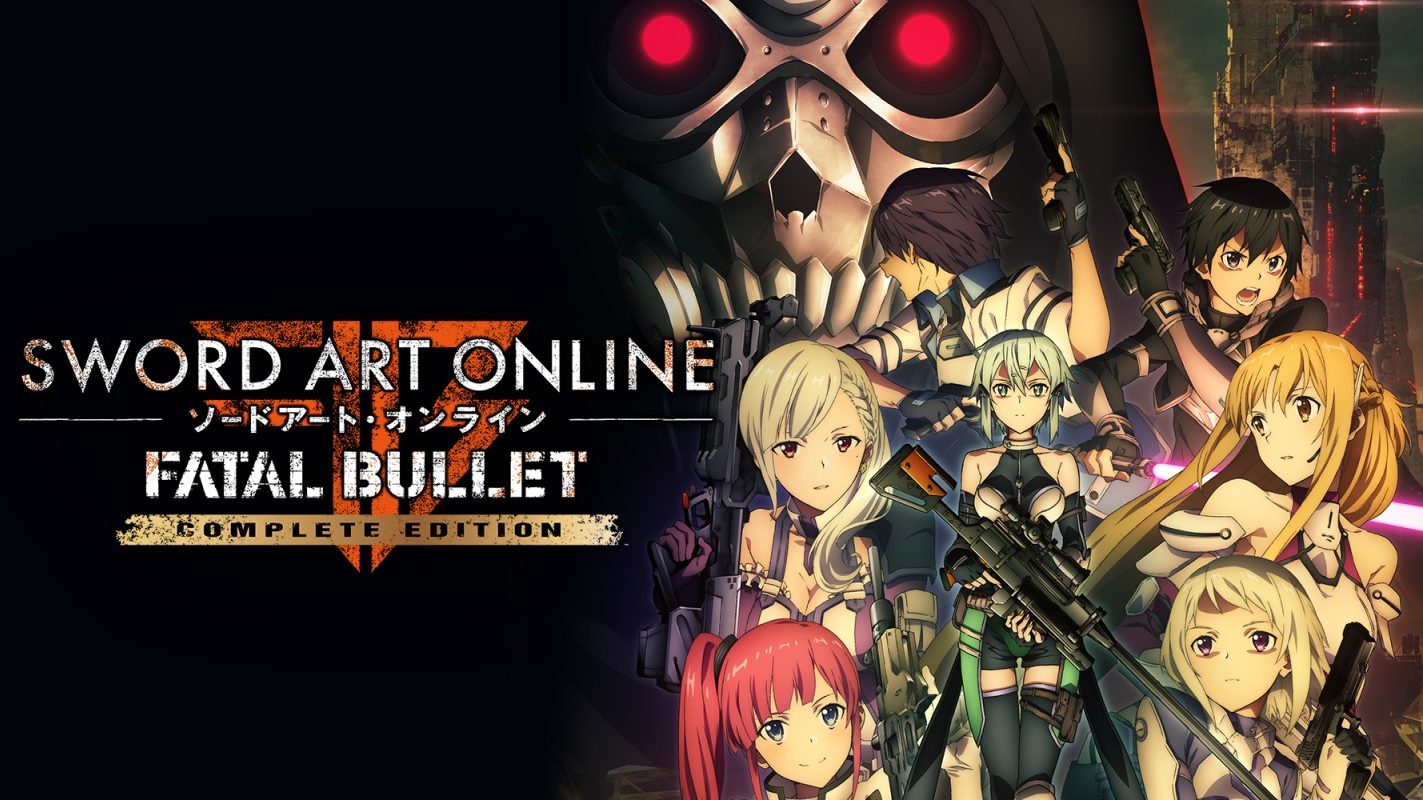 Sword Art Online: Fatal Bullet Complete Edition makes its way to the Nintendo Switch. The game will include the base adventure as well as three DLCs.

Sword Art Online: Fatal Bullet was first released, globally, back in 2018 for the PS4, Xbox One, and PC. Unlike the previous entries, in Fatal Bullet players get to create their very own original character. The game is a third-person shooter and RPG hybrid, in that players level up and gain skills as they progress. It also features 4-player co-op or PvP. As the name implies, the complete edition includes three DLC packs and the Dissonance of Fate expansion as well as bonus in-game items. You can grab the game now over at Nintendo’s eShop for $59.99 (~Php 3,120).