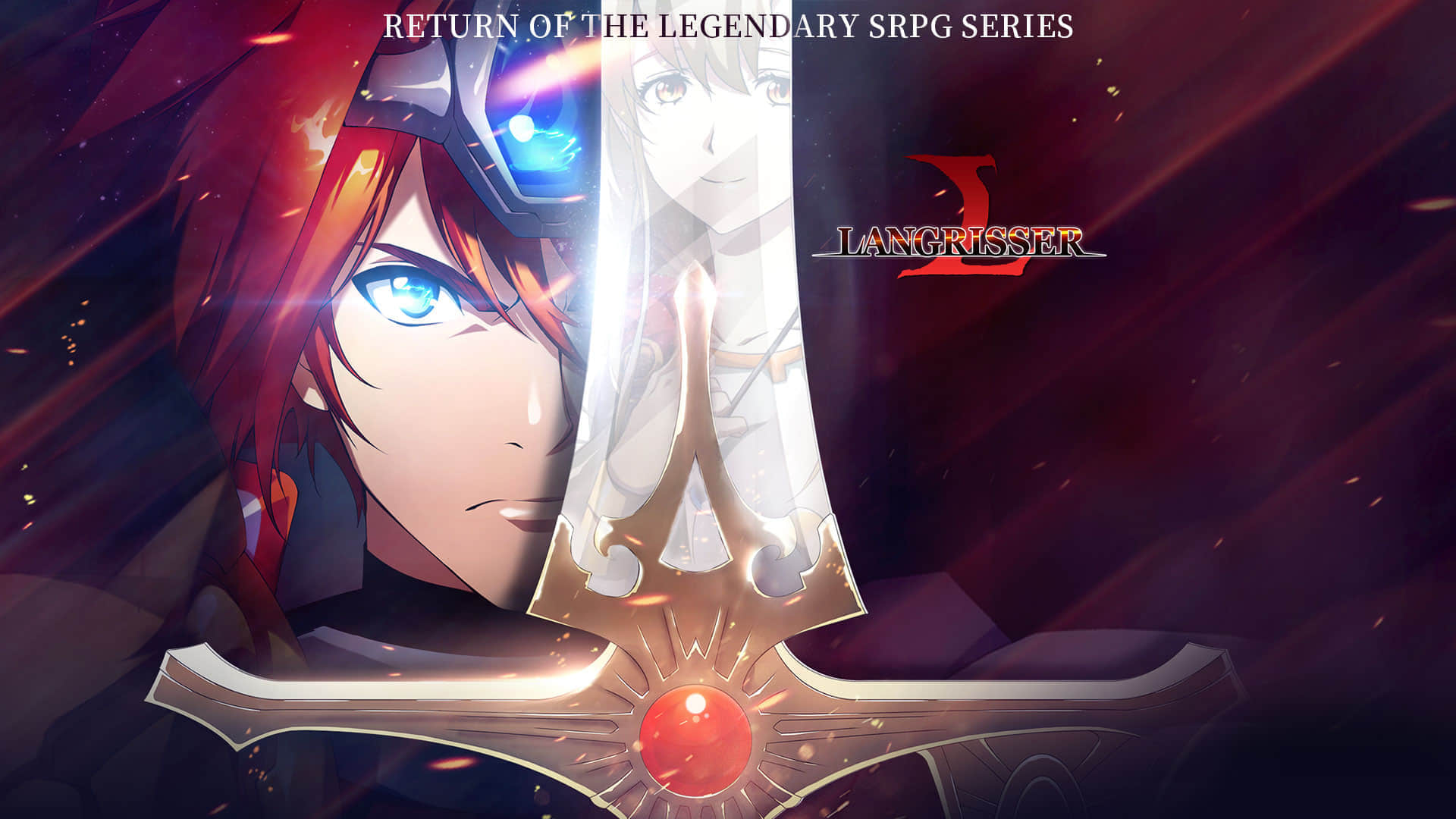 Langrisser Mobile, the mobile sequel of the tactics RPG series is now heading to PC via Steam. Although, it does already have its own homegrown PC client.

Langrisser is a class-bassed, turn-based tactical RPG with gameplay aspects similar to the Fire Emblem Series. It has a unique troop mechanic feature as well as multiclassing for its heroes. It’s considered as the sequel to Langrisser V, released way back in 1998 in Japan. While we do already have a PC client for it over at the website, the transition to Steam means players will have an easier way of buying in-app items. Langrisser for Steam releases on August 28, 2019 and will remain as a Free-to-Play title.

We’ve actually created a few guides for the game already as well as an in-depth impression. You can find those articles below.

Valkyrie Anatomia - The Origin to be released Globally

Super Mario Odyssey, Breath of the Wild getting VR updates on April 25