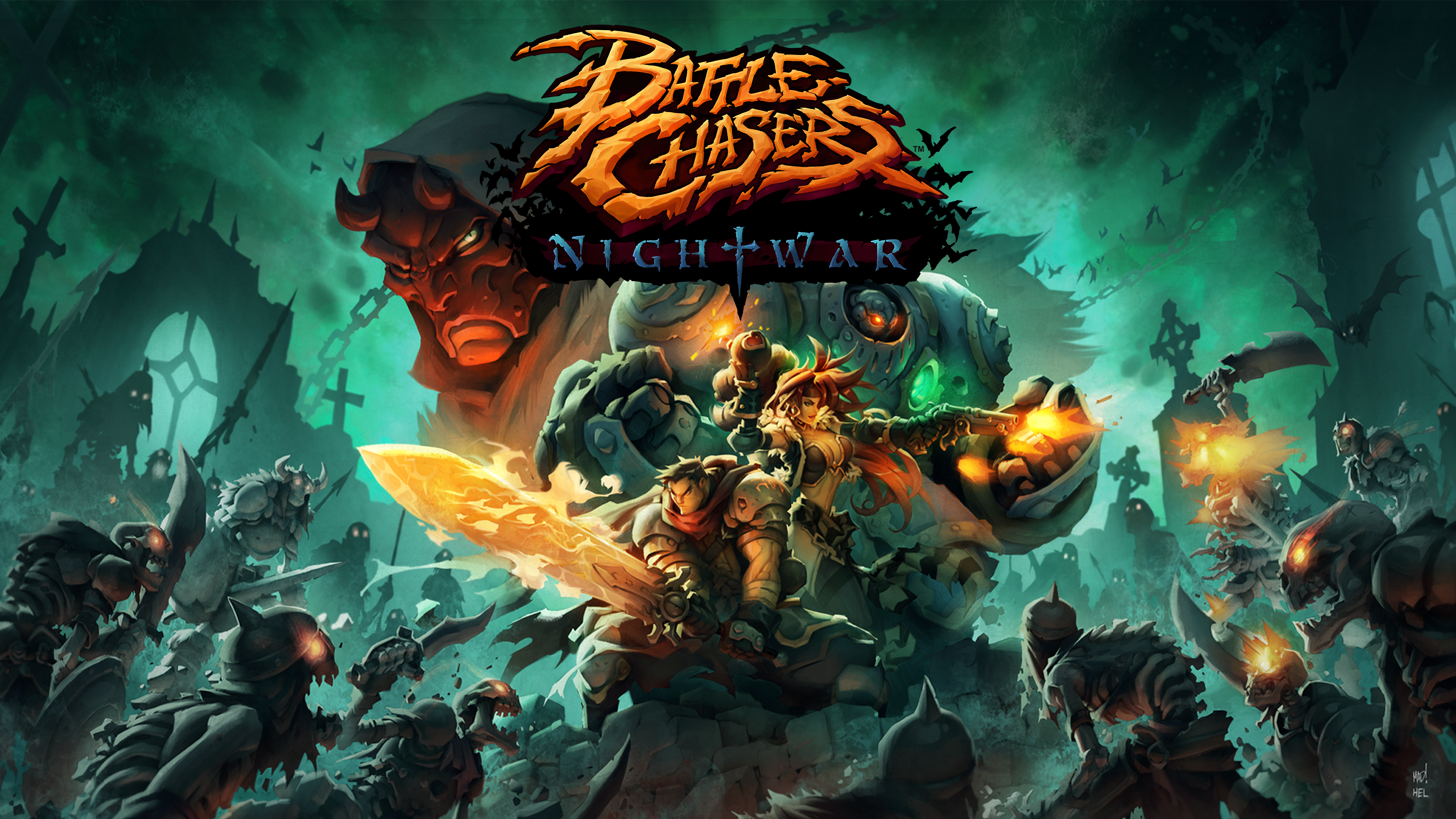 From consoles to mobile devices, the game based on the best-selling comic book series!

Mobil gamers are in for a delight as Battle Chasers: Nightwar completes its transition to mobile today. The game based on the best-selling comic book series is now available for download on both Android and iOS.

Battle Chasers: Nightwar mobile is a complete game right from the get-go. There are no Ads, Lootboxes, or In-app Purchases (IAP). The game was first released back in 2017 for PC, macOS, PS4, and Xbox One. Followed by a Nintendo Switch and Linux release a year later. It pays homage to JRPGs of old by featuring a turn-based combat system and dungeon crawling. The stars of the comic book series reprise their roles here as they venture into a mysterious island. The game is priced at $9.99 | Php 529.