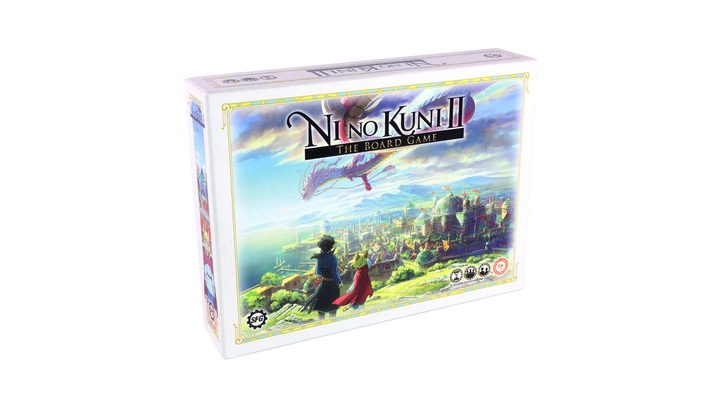 This is not a drill, Ni No Kuni II is getting a board game adaptation!

Gen Con 2019 is about a week away but we’re already getting some juicy tabletop gaming news. One of those is Steamforged Games’ tabletop adaptation of Ni No Kuni II — Ni No Kuni II: The Board Game.

The game is a cooperative kingdom-builder for 1 to 4 players. It tasks the group to go on quests, defeat monsters, and grow the kingdom. As the name implies, the world is based on Ni No Kuni. So those who’ve played the video game will feel right at home. Steamforged games will offer a demo during Gen Con 2019. To book a table head on over here. An official release date is yet to be announced.