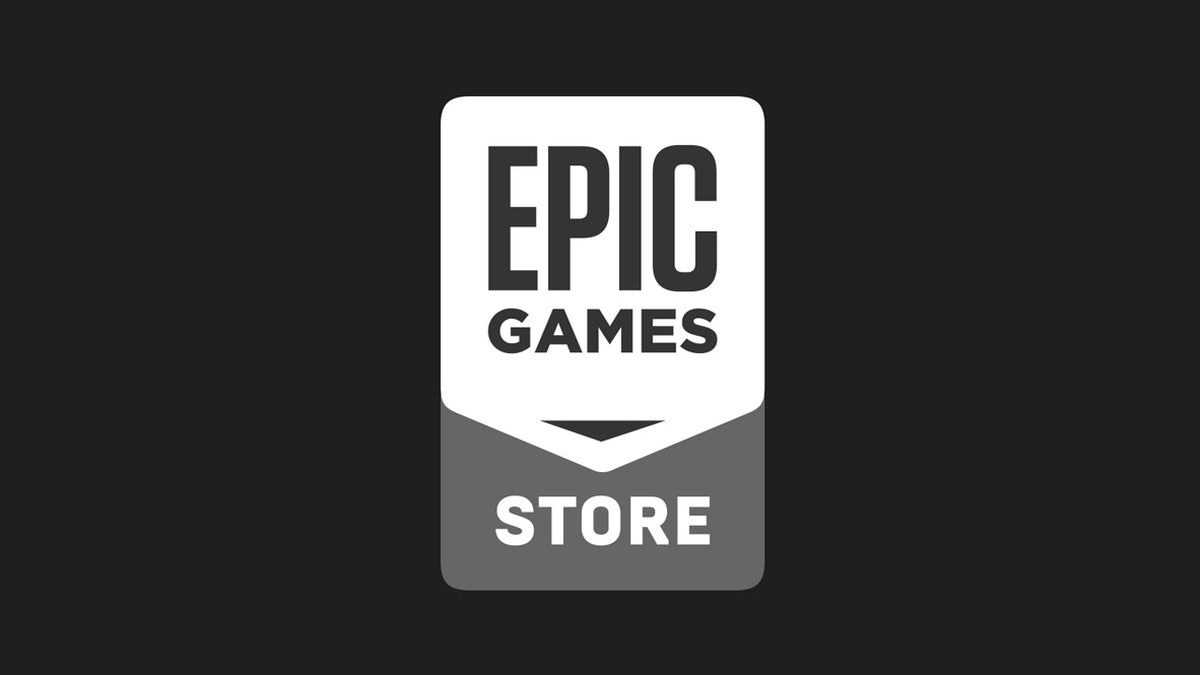 For next week’s Epic Game Store giveaway were getting Moonlighter and This War of Mine!

Epic Games Store treats gamers to a duo of delights as they offer up Moonlighter and This War of Mine for free starting July 25th. As always, those who download the game get to keep it even after the free run ends.

Epic Games usually only hands out one free game at a time but next week is an exception. Since This War of Mine is an M-rated title, Epic is throwing away a bonus title that’s available for all audiences. Hence, the inclusion of Moonlighter.

Moonlighter was first released back in 2018 for PC, Mac, Linux, PS4, Xbox One, and Switch. It puts players in the shoes of a shopkeeper, managing his shop during the day while exploring dungeons at night. Shopkeeping involves goods management, earning money, and upgrading town services. Town upgrades are used for weapon crafting, armor crafting, potion-making, and the like. Exploration involves traversing dungeons for loot and treasure.

This War of Mine

This War of Mine, on the other hand, was released back in 2014 for PC, OS X, and Linux. Followed by an Android and iOS release in 2015 and a Switch release 2018. It’s a survival-themed strategy game where players control a group of civilian survivors. Inspired by the Sige of Sarajevo during the Bosnian war, the story is set in a fictional city named Pogoren. It differs from most war games since it tells the story from the perspective of the civilians rather than the soldiers in the frontline. The main goal is for the civilians to survive the war by using various tools they are able to collect and gather.

Among Us VR brings cunning deception to Virtual Reality

Contents hide
Moonlighter
This War of Mine