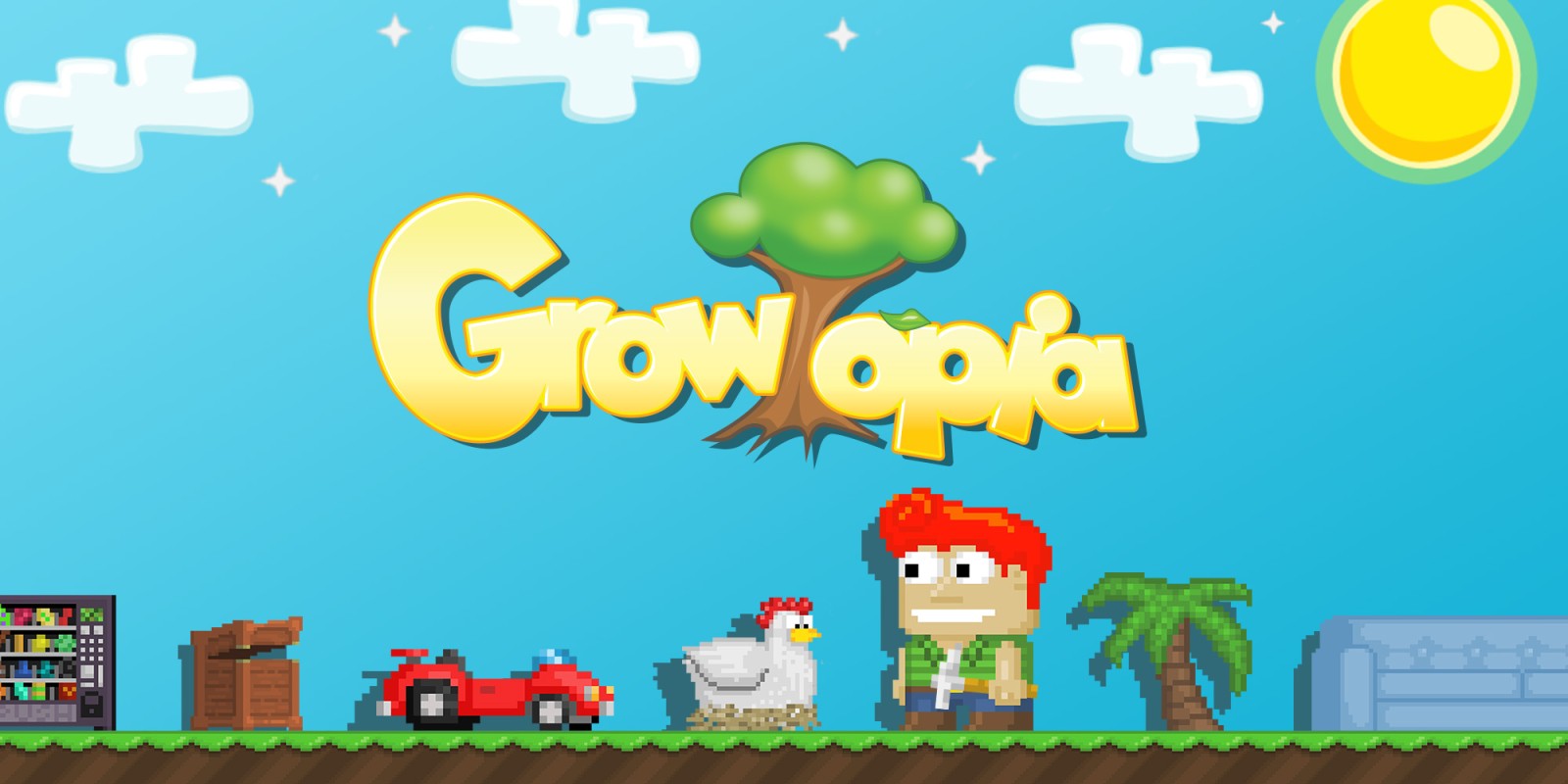 Ubisoft just pushed their voxel 2D sandbox mobile MMO, Growtopia, to new heights as it is now available to download on major consoles. The game will remain as a free title.

After being a mainstay on mobile and PC, Growtopia finally opens up to even more platforms. The game thrusts players into a world where they can chat, farm, trade, build worlds and whatnot with other players. There’s even a PvP feature for those with a more competitive vibe. It’s basically your standard sandbox MMO experience. The game offers cross-play and cross-sync between the Xbox One and Nintendo Switch. Sadly, the PS4, mobile, and PC versions will remain as stand-alone servers. To download, simply head on over to your consoles eShop, it’s free of charge.

PlayStation Plus Free Games for April 2021