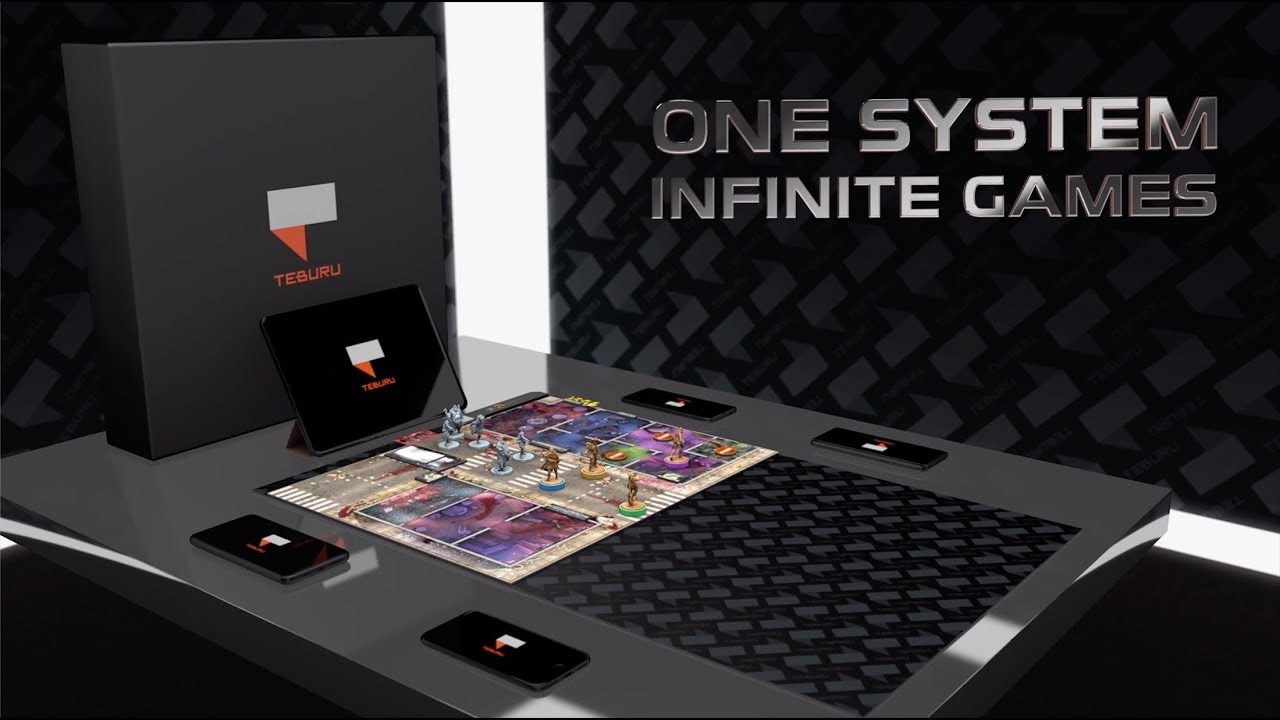 Is Teburu the future of board gaming?

Cool Mini or Not (CMON) and Xplored have joined forces to work on what could be the future of board games. Say hello to Teburu, a gaming console that merges the physical and digital for board games.

Teburu has on goal in mind — allow players to focus on playing the game as it handles the rules, enemies, story or basically everything else. The console’s board has integrated circuits that senses your every move and sends it to a Gamemaster app. In order to do this, miniature base pieces, as well as dices, will have onboard electronic sensors. The board itself is digital and the app handles all changes in its environment. Any compatible tablet or PC will be able to run the Gamemaster app.

There’s also a companion app for smartphones, where you can keep track of your character information and whatnot. Teburu will enter Kickstarter next year accompanied by its first title, Zombicide Evolution – Las Vegas. Interested folks can have a first go at the system during Gen Con this August, with a fully working demo of Zombicide Evolution.