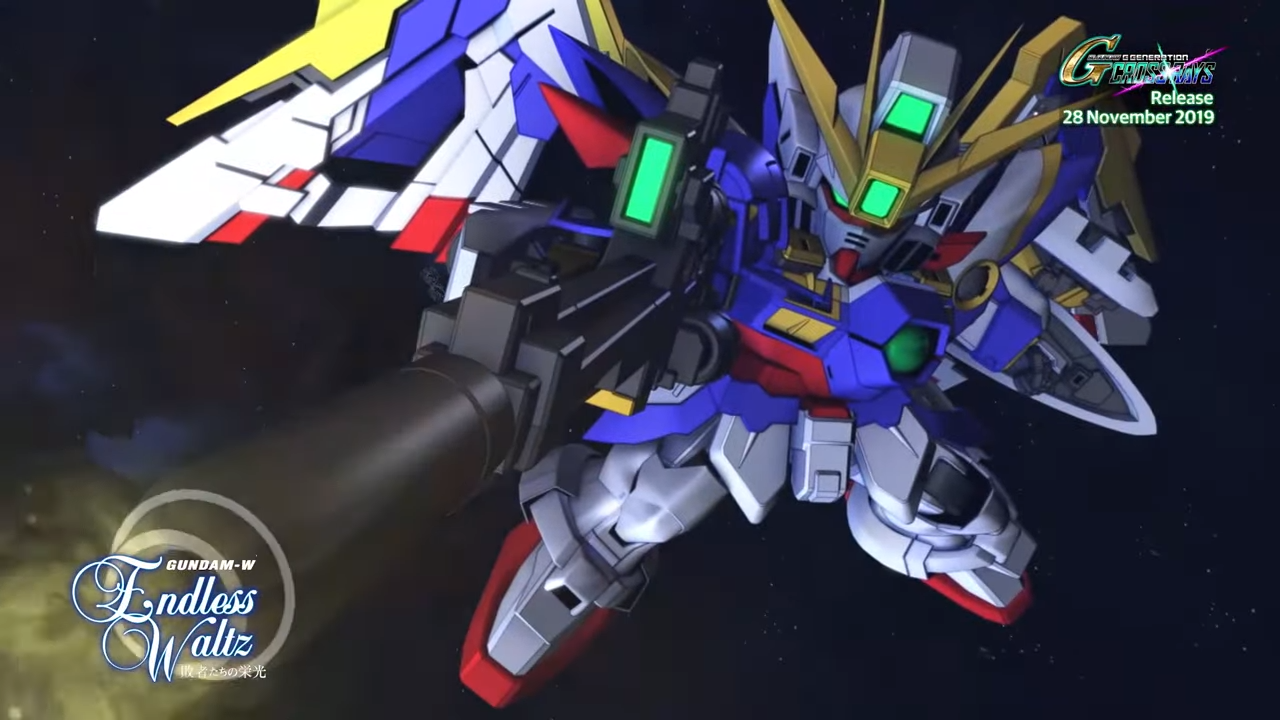 Relive the story of the original G Generation series!

Bandai is going all-in on the Gundam franchise as they yet again reveal another title under their wing — SD Gundam G Generation Cross Rays. The game heads to the PS4, Nintendo Switch, and PC on November 28, 2019.

SD Gundam G Generation Cross Rays throws players into a world where the G Generation Gundam pilots and units are mixed together. These include suits and characters from Gundam Wing, Gundam SEED, Gundam 00, and Gundam Iron-Blooded Orphans. We get to relive famous scenes and story arcs from the four series in SD Gundam (minimized or sort of chibified version) fashion.

It plays and feels much like the Super Robot Wars series thanks to its tactical combat system, animated battles, team organization options, and character as well as unit development. The game has a 3 Day 1-package/Digital Early Purchase bonuses which include SD Gundam G Generation Monoeye Gundams (a game released back in 2002), a Sisquiede Titan Colored additional unit, and a modifications starter set.