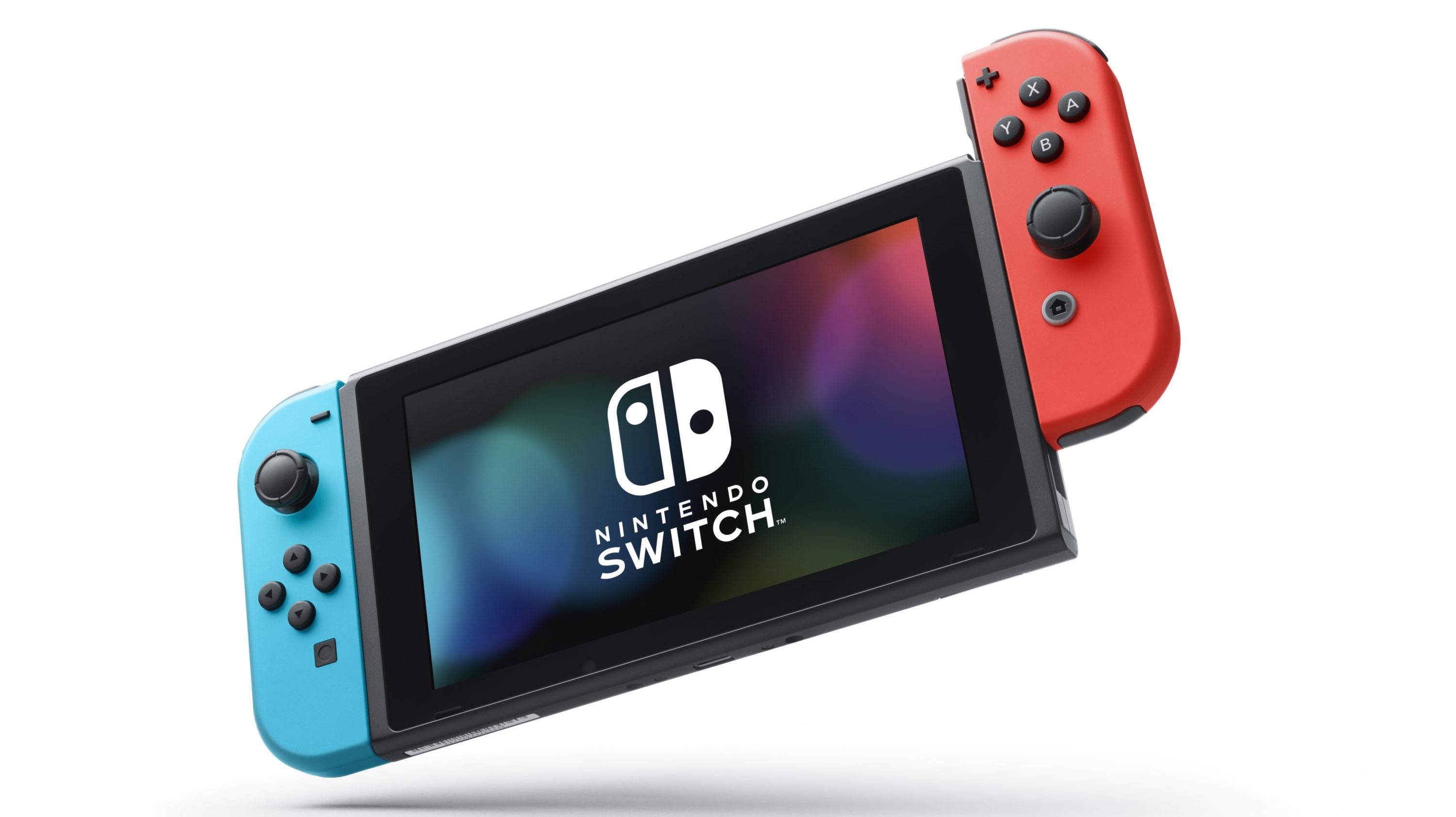 Nope, sorry folks this ain’t the Pro model but it does have better battery life!

Just a week after unveiling the Nintendo Switch Lite, Nintendo sneakily lists a new model of the flagship Switch. This new unit supposedly has longer battery life though there is no separate spec sheet for it.

The updated Switch’s model number is HAC-001 (-01), with a product serial that starts with XKW. Nintendo lists that it now has an approximate battery life of 4.5 to 9 hours as opposed to the previous model’s 2.5 to 6.5. Oddly enough though, they did not specify if this unit has different internals as it still sits with the old model on the spec table. We’re assuming they did update the internals a bit but not to the point that it affects performance drastically. That or the changes were only made for battery life.

In any case, the new model will be available starting mid-August 2019. This may not be the Switch Pro everyone is keeping tabs on but at least it’s a model with better battery life. Something a lot of people have been wishing for since the Switch started its life cycle. You can check out the new spec sheet here.