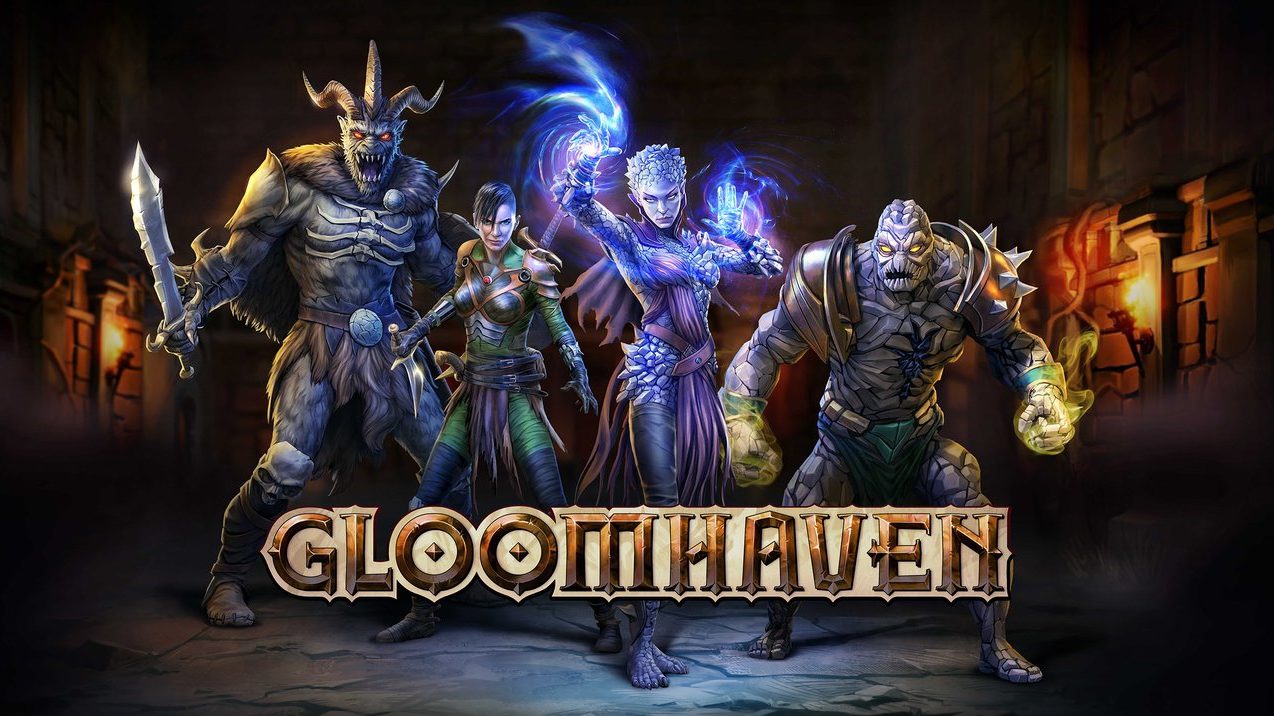 Yep, that’s right, this is the digital adaptation of the hit board game!

Asmodee Digital and Flaming Fowl Studios just released their digital adaptation of Gloomhaven on Steam Early Access. This is based on Isaac Childres’ best selling board game.

Gloomhaven digital (yes this is what we’re calling it) puts players in control of 2-4 mercenaries in a turn-based tactical RPG dungeon crawl based on the board game’s world. Sadly, it’s still at a single-player state, so players will control the entire party on their own. Nevertheless, this is Gloomhaven, those familiar with the board game will feel right at home. For now, it’s pretty bare-bones but the devs have put out a road map to full launch detailing the releases of new content, environment, bosses, enemies, mercenaries, and of course, multiplayer.

All the juicy bits from the E3 2019 PC Gaming Show