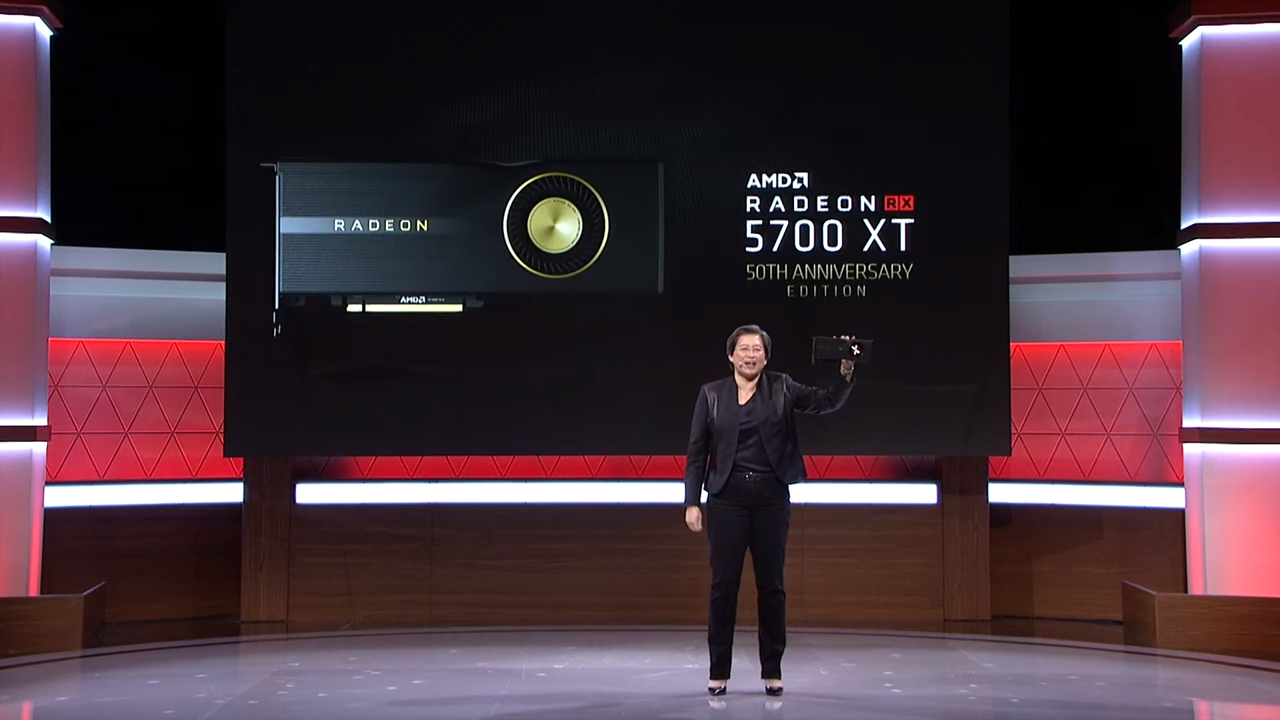 Following Computex 2019, AMD may have changed the PC hardware scene when they announced their 3rd generation Ryzen CPUs, and their next line of GPUs. This led to a healthy competition between AMD and Intel in the CPU scene, and AMD and Nvidia in the GPU scene, giving the best possible outcome that will make consumers very happy. Thanks to this, now is the best time for people to enter the PC Master Race. Why, you say? Well, read on.

Author’s Note: we will primarily focus on the mid-range side of things as we believe this is the sweet spot right now in terms of price-to-performance. This will also focus on newcomers to the PC Building scene, as we advise on what could very well be your best first gaming PC. Since we have no components on hand, we decided to use a public benchmark website to compare prices and, more importantly, performance in 1080p.

While a PC system consists of several parts, we mainly focus on the big guns, as this will comprise about 70-75% of your build’s price: the GPU, CPU, and the motherboard.

The Midrange GPU market was originally dominated by Nvidia, most notably with their RTX 2070, RTX 2060 and GTX 1660 Ti cards. Although, some people, may find these models lacking in the VRAM department. While most games seem to be fine with just 6GB VRAM, it might not be enough down the road, especially if you plan on playing at higher resolutions. The minimum recommended VRAM to have, in order to run Triple-A titles in UHD or even in QHD smoothly, is about 8GB.

Enter the Radeon RX5700 and RX 5700 XT series, AMD’s lineup for the midrange scene. Boasting 8GB of GDDR6 VRAM, as well as having RDNA (AMD’s answer to RTX), the RX 5000 series will certainly give players the oomph they need to play in higher resolutions. Not to mention, these cards are at a very enticing price point, but more on that later.

To answer the release of the RX 5000 series, Nvidia pumped out new cards — The RTX 2060 Super and the RTX 2070 Super. Although to be frank, this was what the 2060 and 2070 should’ve been. Having an upgraded 8GB of GDDR6 VRAM, the 2060 and 2070 Super also boasts performance that could rival even the GTX 1080. Plus, the guns needed to run at higher resolutions. These are the current and promising contenders in the mid-range to higher mid-range scene.

While mid-range GPU prices today might be considerably more expensive than in previous generations, it does offer longer-lasting performance in the ever-evolving video game scene. Games nowadays offer and demand a lot more than before. Provided in the Table below, we can see the prices of these GPUs compared to high-end GPUs such as the RTX 2080, RTX 2080 Ti, GTX 1080, and GTX 1080 Ti.

Higher mid-range GPUs costs around $400 – $500 (Compared to the prices of high-end GPUS at $550 – 900), and for lower mid-range GPUs we have a price range of $270 – 350. These price tags are arguably higher than what we were accustomed to. Yet pricing is just one side of the coin, the other is performance.

Data was obtained from userbenchmark.net (higher is better)

The higher mid-range cards have shown that they can offer great performance at lower prices. Boasting an average benchmark of 125 – 146, these mid-range GPUs are rivaling the performance high-end GPUs of previous and even current generations. While the GTX 1660TI, RTX 2060, and RTX 2070 may have been outshined by these newer releases, they are still incredible GPUs for 1080p gaming, having an average benchmark of 92.1 – 130.

You can also expect the prices of these cards to go down due to the arrival of the newer releases. With a lower price point and almost close or on par performance metrics with high-end GPUs, current generation mid-range cards are a great starting point, or upgrade, for those who want to make the most out of their budget.

The CPU market, on the other hand, has changed drastically. Initially, Intel had the upper hand, but now, with the release of the Ryzen 3000 series, they have strong competition. The Mid-Range CPU market is currently at a very exciting state, with both Intel and AMD offering incredible selections. Such as the i7-8700K, i5-8600, and i5-8600K for Intel, and the Ryzen 7 3700X, Ryzen 5 3600X, 3600, 2600X and 2600 series for AMD. Like the GPUs, we will look at their price and performance, as well as Motherboard Compatibility.

The mid-range CPU prices vary from $350 – 400 for the Ryzen 7 and i7 CPUs, and $140 – 250 for the Ryzen 5 and i5 CPUs. If you’re going for a better deal, the cheaper Ryzen 5 and i5 are better choices, especially if your only goal is to game. However, it wouldn’t hurt to get those additional oomphs offered by the Ryzen 7s and i7s for just $100 more. Let’s flip the coin again though and check out their performances.

Data was obtained from userbenchmark.net(higher is better)

The good thing about the next generation Ryzens are their backward compatibility with older motherboards. These CPUs can still be paired with the B450, X470, and X570 motherboards. With the B450 models, being the cheapest of the bunch, while still offering enough features. As for Intel, the B360, Z370, and Z390 are their choices for the LGA 1151 Socket Motherboards. Their Z370 boards are one of the best entry-level boards for first time PC builders.

MSI offers the best quality for the B450, with the B450 Tomahawk and the B450 Gaming Pro Carbon Wifi. MSI again also provides quality Z370 motherboards for Intel fans with the Z370 A Pro. For the wifi version of this board, the MSI Z370I Gaming Pro Carbon is also an incredible choice.

All in all, the midrange PC scene looks to be in its golden age. The current generation mid-range GPUs have incredible price-to-performance ratios and are worthwhile investments in the long run, able to handle at least 1080p gaming for the next half-decade. CPUs as well are offering amazing prices for great performance and ample features. With a wide array of affordable choices with performance to boot, it’s hard not to argue that now is the best time to build a gaming PC.