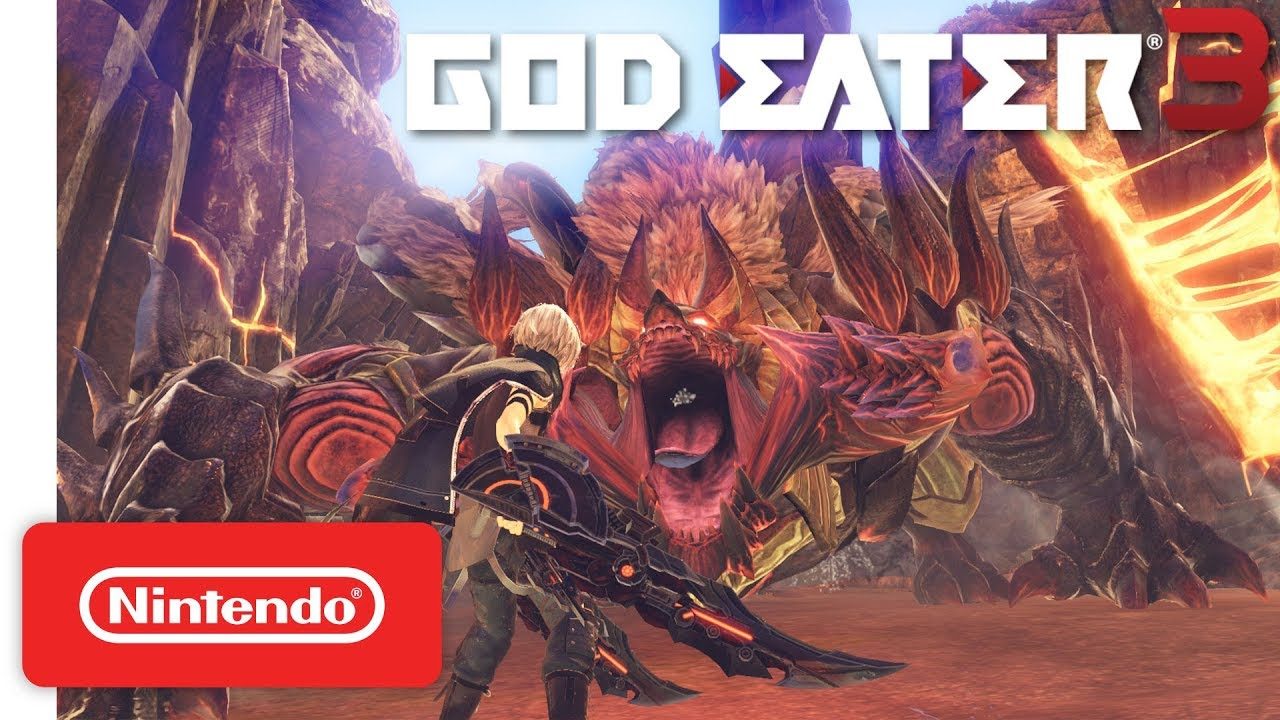 Finally, after a week-long demo, God Eater 3 is out on the Nintendo Switch. For Filipino fans, the physical copy is now out on your favorite retail stores.

The game was first released back in Japan in December 2018 for the PS4, followed by a worldwide release in 2019. It’s the direct sequel of God Eater 2 Rage Burst and follows a story after the events of Rage Burst. Like the previous titles, players are placed in the shoes of a God Eater. Although this time the character is part of a new breed called Adaptive God Eaters. New features include Burst Arts, Burst Plug-ins, a Dive mechanic as well as revamps of the skill system.

Perfect World Mobile out now in the West