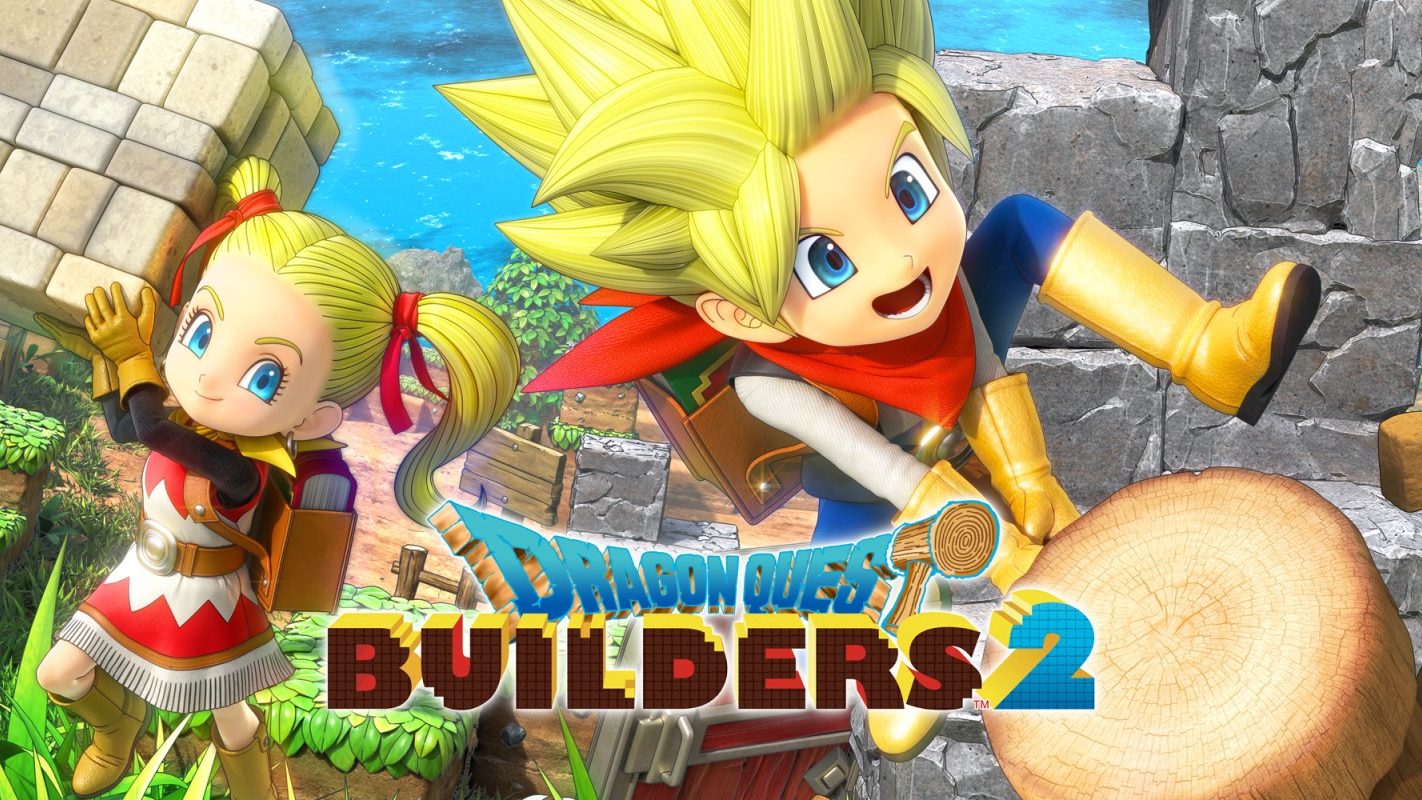 Build away to the second entry of the Dragon Quest Builders franchise!

Dragon Quest Builders 2 was first released in Japan for the Nintendo Switch and PS4 back in December 2018. New features introduced to the game are flying, underwater travel, fast travel, and 4-player multiplayer. As with the first game, players are thrown into a sandbox world in the universe of Dragon Quest. You are tasked with building structures and exploring the known world as you fight monsters and gather resources.