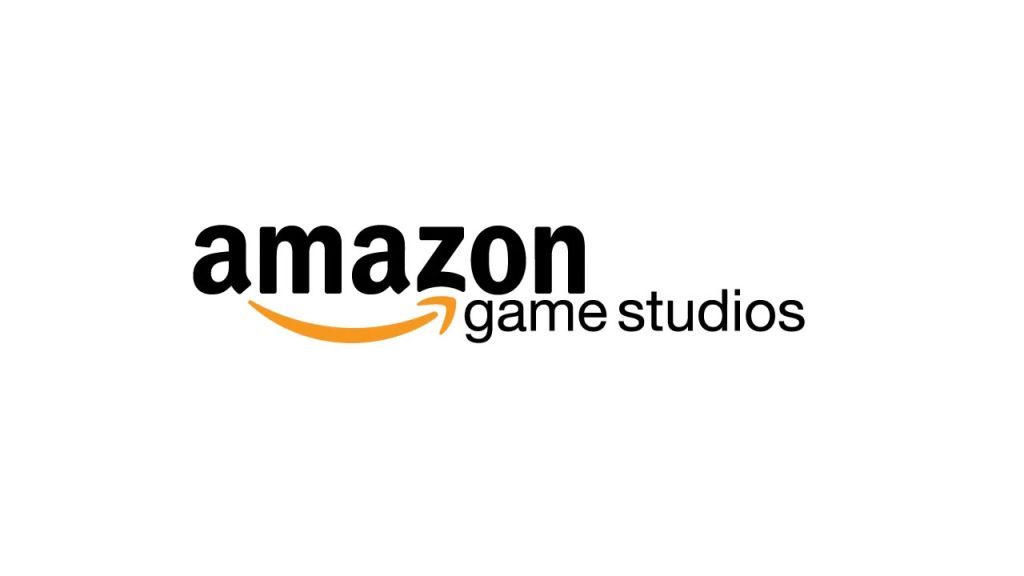 Amazon is working on their own version of a Lord of the Rings MMO!

Looks like Amazon is also working on a new Lord of the Rings MMO (Massively Multiplayer Online) title, apart from shooting a prequel TV series.

Amazon didn’t reveal anything except that it’s under development, we didn’t even get a game title. So far though, what we know is that the company is working with Leyou Technologies Holdings Limited and Middle-earth Entreprises. Amazon will handle worldwide publishing except for China, which Leyou will handle. The game is set to arrive on consoles and PC. Hopefully, more information gets revealed in the coming weeks. We’ll be sure to keep an eye out for further development.