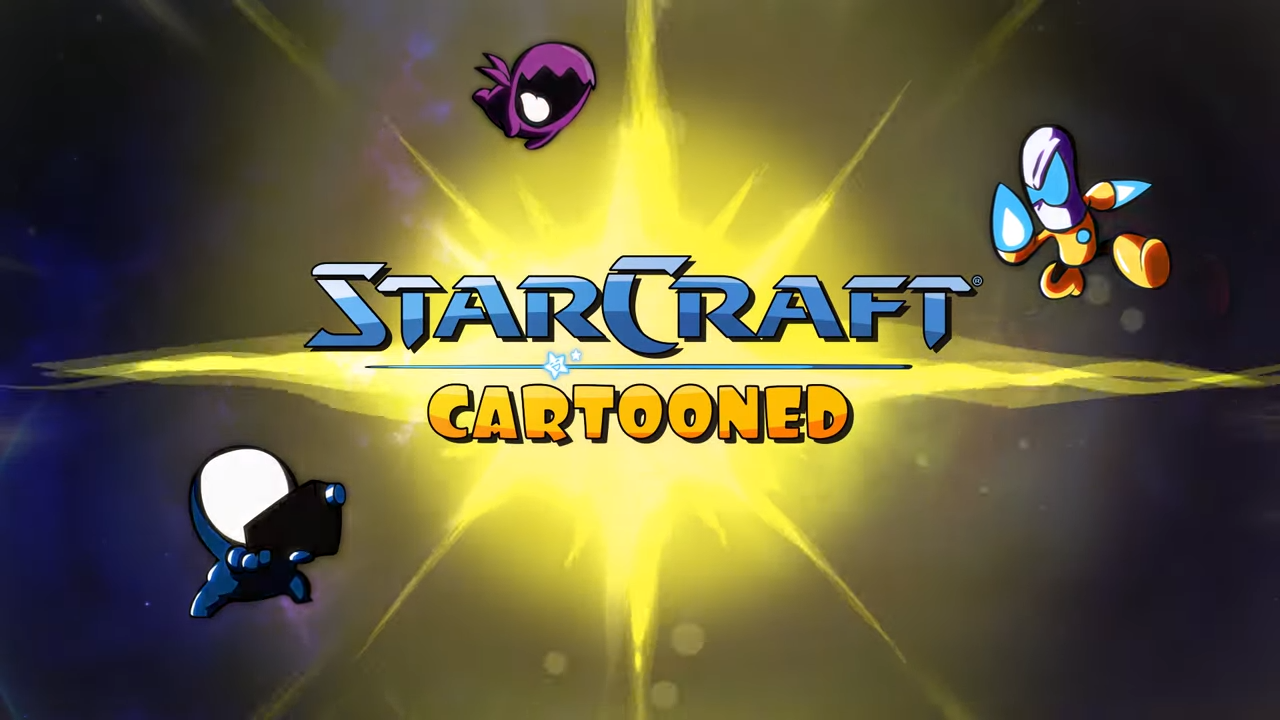 Blizzard just dropped us with a new StarCraft title!

The folks over at Blizzard, out of nowhere, just introduced another title into their long-running StarCraft RTS franchise. The catch? it’s not your regular sequel or prequel but rather a whacky re-imagining. Say hello to StarCraft: Cartooned, it’s StarCraft but cuter and wilder.

As the name implies, what we’re getting is a “cartoonized” version of StarCraft. Everything is cute and whacky from the units to the structures and even the menus. It takes after the Carbot Animations art style and graphics. We have full multiplayer compatibility along with the classic single-player campaign.

StarCraft: Cartooned is now available over at Blizzard’s Battlenet Store for $9.99 (~Php 513).