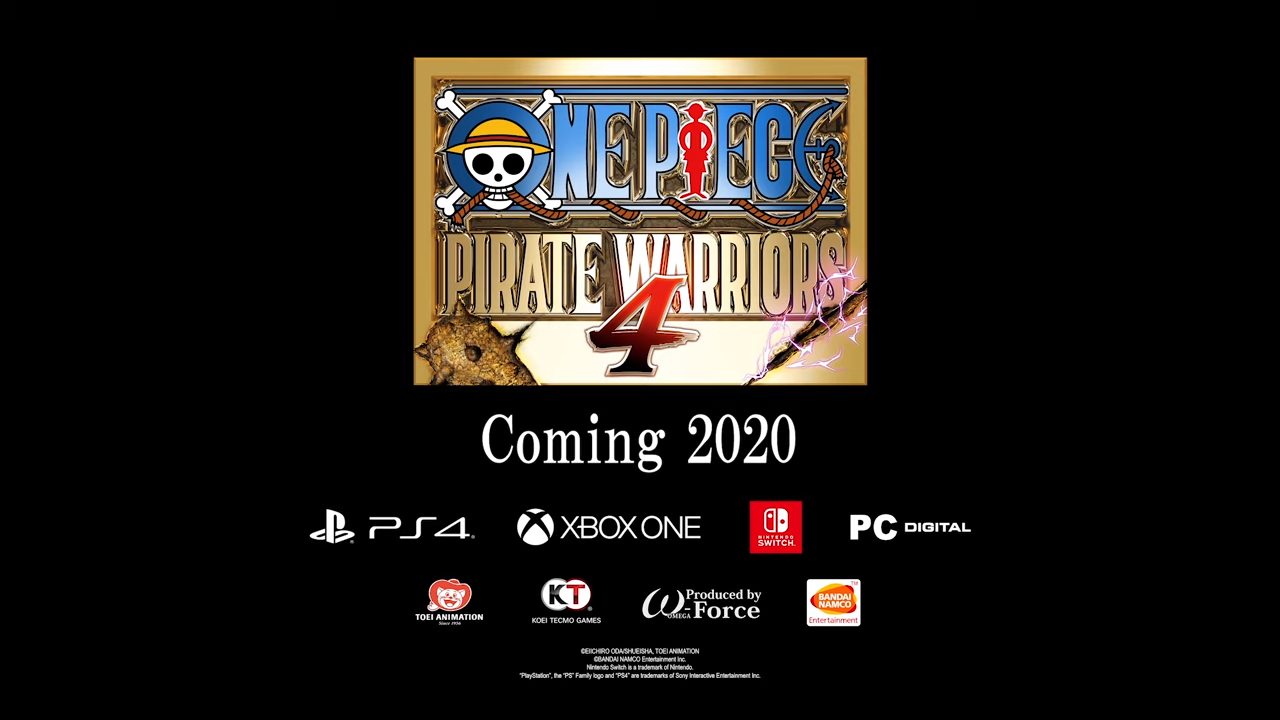 Anime Expo 2019 won’t be an Anime Expo without some Anime Game announcements!

After four years, Bandai Namco is finally working on a follow-up to their One Piece fighting game, Pirate Warriors. Sadly, apart from the projected release window, we received nothing but a short teaser for the game. In any case, One Piece Pirate Warriors 4 is heading to the PS4, Xbox One, Nintendo Switch, and PC sometime next year. We’ll be sure to keep our eyes out for further developments.

Tips from the Pad: Fixes for PC game lag