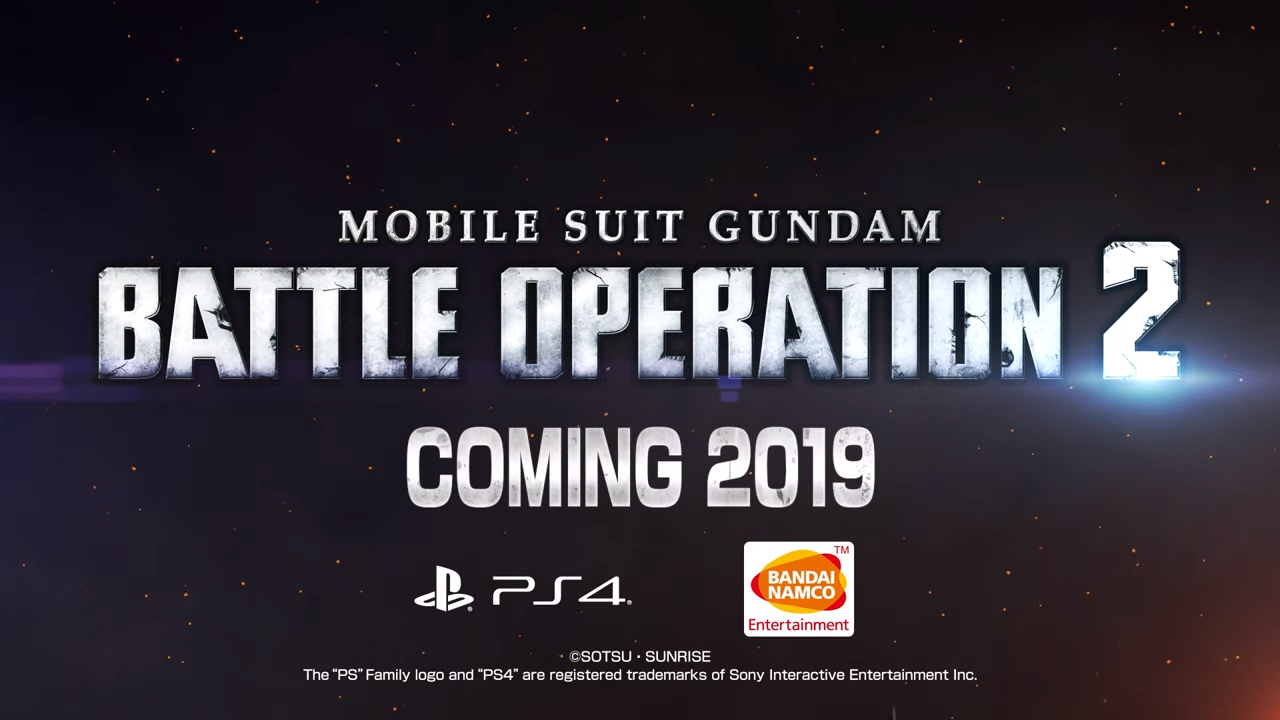 Bandai Namco is on fire this Anime Expo 2019 as they announce a couple of games heading our way this year. One of those is an English port of Mobile Suit Gundam Battle Operation 2 for the PlayStation 4.

Mobile Suit Gundam Battle Operation 2 first launched back in October 2018 for the PS4. Although, it was only available for Asian players, with an English language option. It’s a free-to-play title featuring 6v6 online multiplayer battles, and of course, Gundam Mech building and fighting. The game doesn’t require a PS Plus membership to enjoy its multiplayer features, so that’s a huge plus.