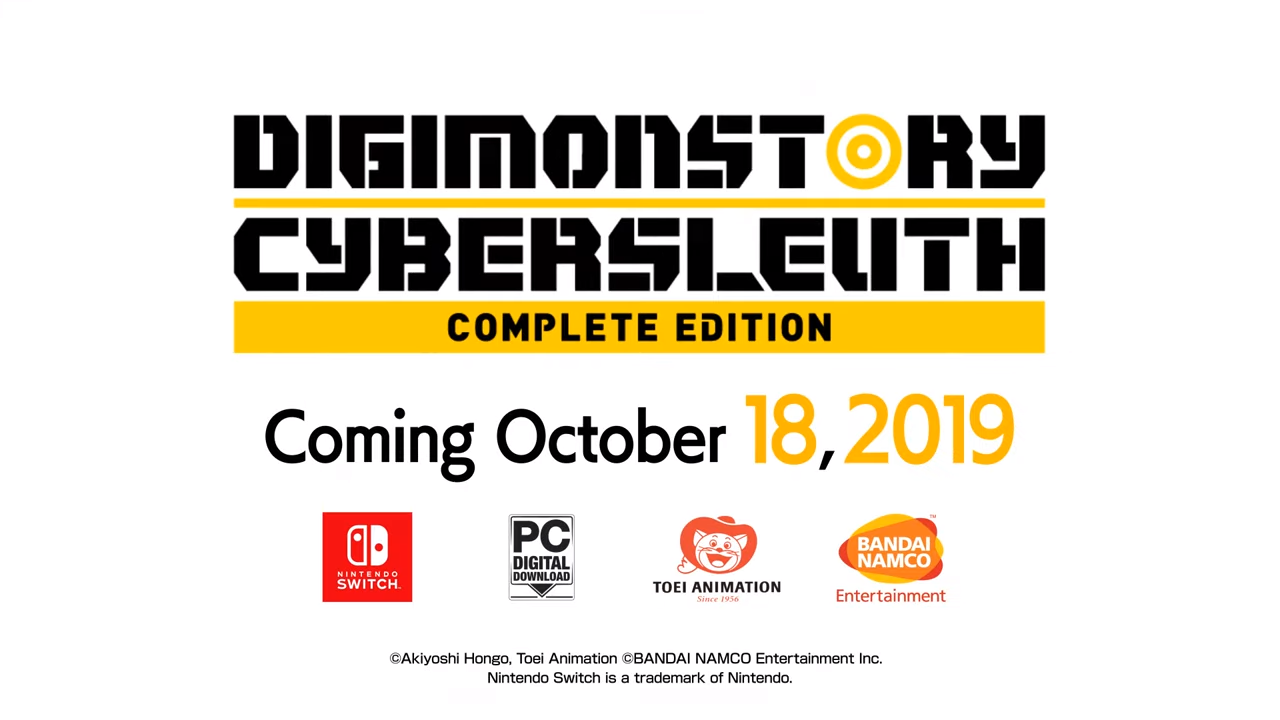 Bandai Namco dropped some pretty interesting news for Digimon fans out there during Anime Expo 2019. The company is now working on porting Digimon Story Cyber Sleuth: Complete Edition to the Nintendo Switch and PC.

In the game, players take control of a character that has the ability to command Digimons. At first, there is a selection of three starting Digimon, then as players progress they are given opportunities to capture the other 255 (258 total including the three starters) included in the game. It’s your basic critter catching RPG formula — Run around the world battling people who also command Digimon as you unravel the game’s story. The game heads to the Nintendo Switch and PC on October 18, 2019.

Meet the Dyipne, a Tamiya Mini 4WD based on the iconic Philippine Jeepney