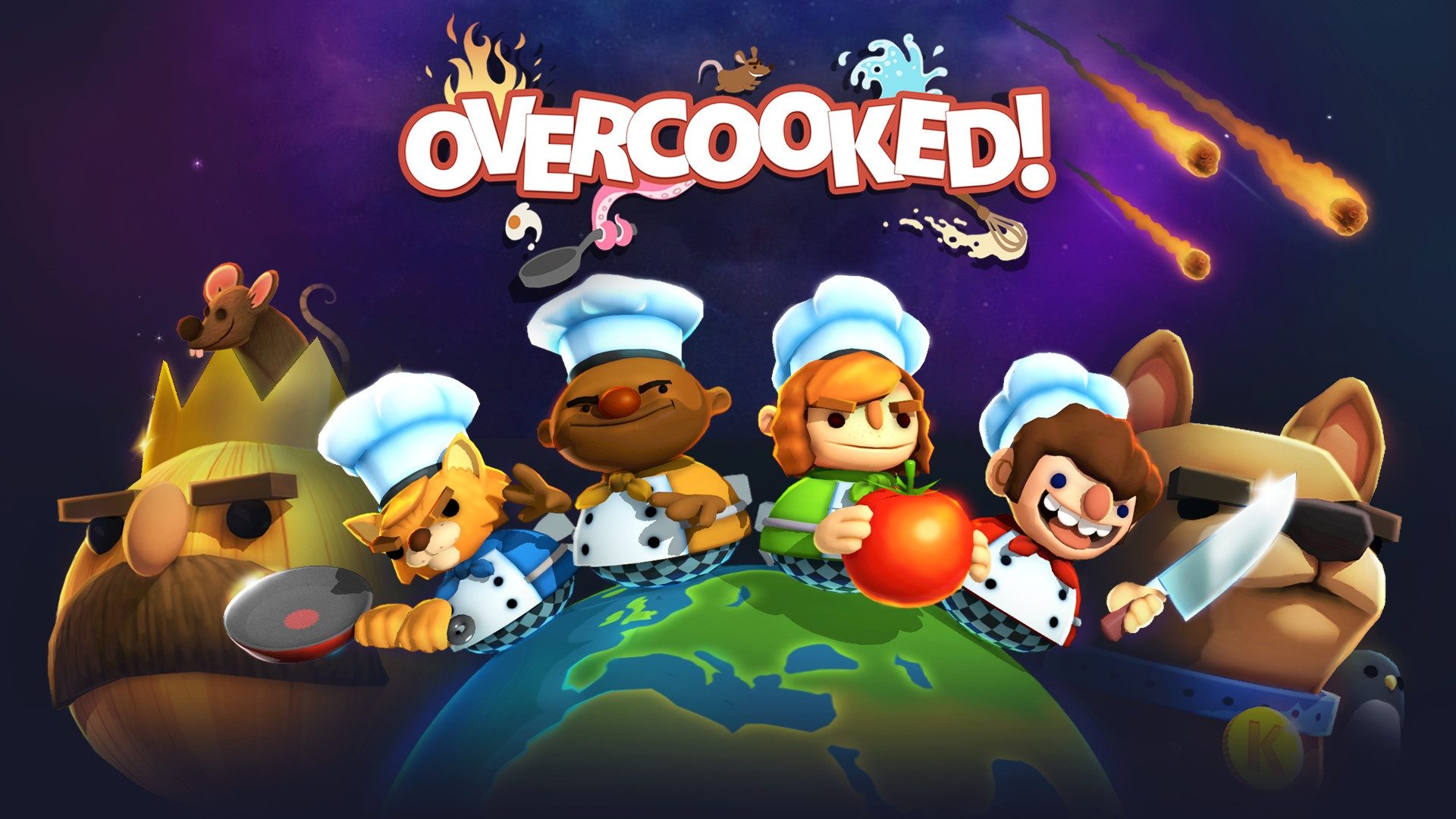 Overcooked was first released back in 2016 for the PS4, Xbox One, and PC followed by a Nintendo Switch version a year later. The game puts players in the shoes of a chef, managing a kitchen and doing the various activities required to serve food to customers. The catch is that everything is under a timer and kitchen layouts often provide various obstacles that impede a player or their team from working effectively.

These obstacles can simply be the distance between an ingredient and and its preparation station or sometimes the restaurant is in a weird place such as an iceberg or two moving trucks. The game is best played in coop as the mayhem and fun increases the more players there are but its still fairly enjoyable when played solo. You can grab it now over here for free and keep it even after the July 11th deadline.

Octopath Traveler: Champions of the Continent is holding an exclusive demo soon