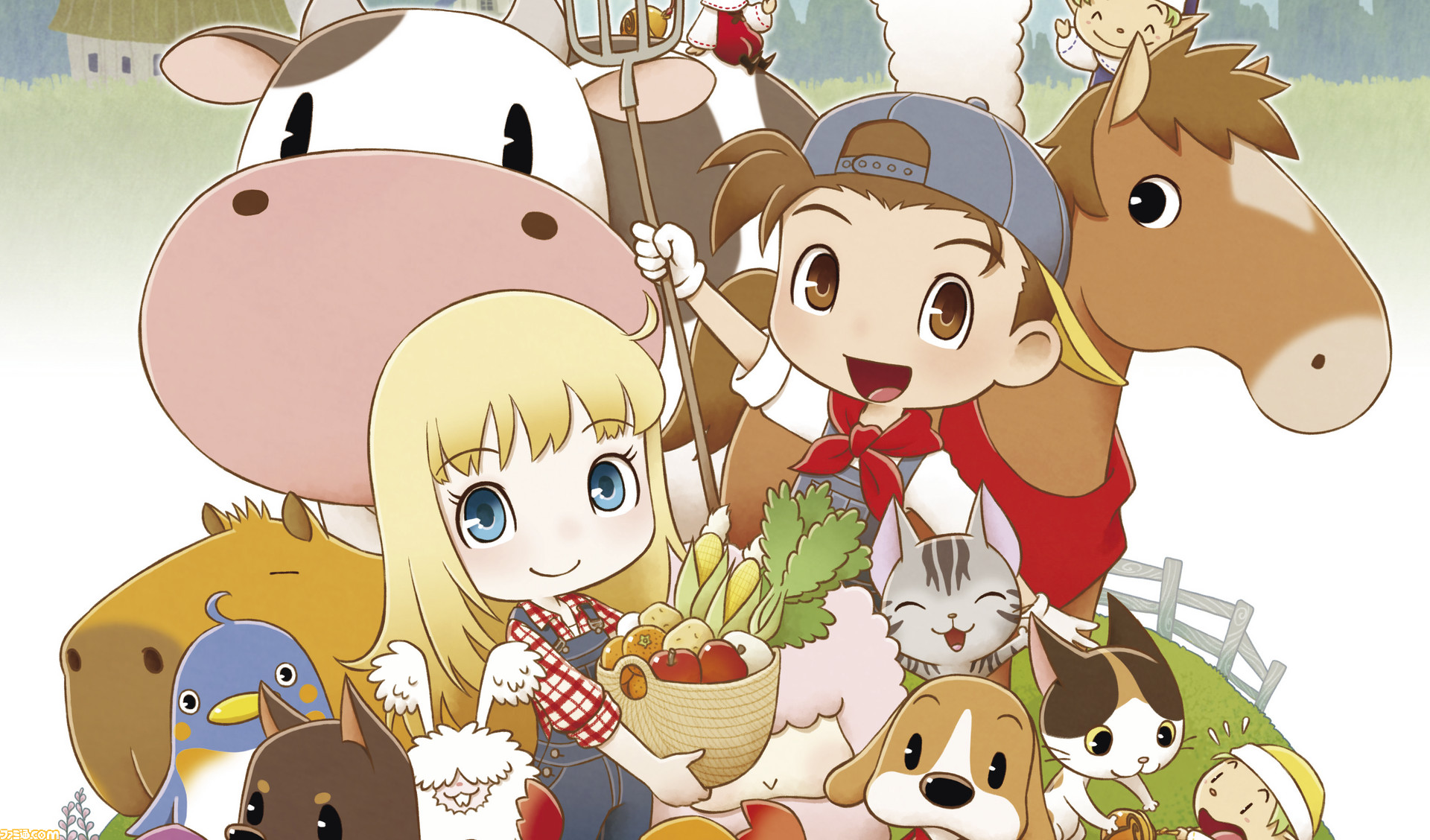 Marvelous is working on remaking a classic title from the Harvest Moon series — Harvest Moon: Friends of Mineral Town!

Famitsu, a video game magazine publisher based in Japan, just released one heck of a teaser for their upcoming July issue — a remake of Harvest Moon: Friends of Mineral Town. Handling the remake is Marvelous, known for their work with Rune Factory, a few other Harvest Moon titles, and most notably, Story of Seasons.

Harvest Moon: Friends of Mineral town was first released way back in 2003 for the Game Boy Advanced and has since become one of the most highly acclaimed entry of the series. The game is getting a much deserved revamp in graphics and a tweaked UI. So far the only information we have is that it’s heading for the Switch in Japan on October 17, with no global or western release announcement. Hopefully though, it reaches the west or at least get English subtitles. In the meantime, here are the rest of the screenshots from Famitsu.