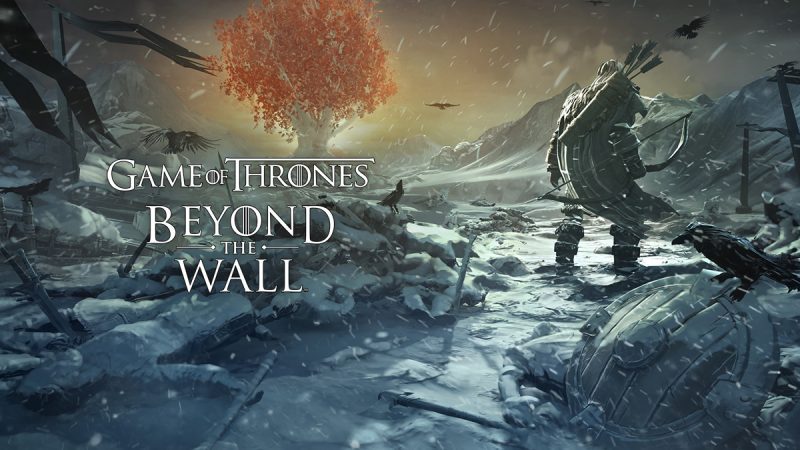 Game of Thrones Beyond the Wall is the latest creation out of Behaviour Interactive’s workshop. The development studio is known for other hit games such as Shadow of Mordor, Fallout Shelter, Dead by Daylight, and the soon to be released Star Citizen. The game is actually now open for pre-registration.

Beyond the Wall is set in a timeline decades before the story of the TV series, just after the disappearance of Lord Commander Brynden Rivers. Yep, the one who’ll eventually be the Three-Eyed Raven who teaches Bran Stark all of his tricks. Players will assume the mantle of the Nightwatch’s Lord Commander as they defend Westeros from the threats beyond the wall. We’ll be able to recruit well-known characters from the show such as Jaime Lannister, Jon Snow, Daenerys Targaryen, and more.

The game will also feature a time-traveling mechanic allowing players to obtain different costumed versions of the characters through events. Seems like we’re getting a tactics like game based on some of the gameplay screenshots you can browse through below. It’ll launch by the end of 2019 for Android and iOS devices. You can pre-register via the official website or the App Store and Google PlayStore.

Conor McGregor is the face of mobile game, Dystopia: Contest of Heroes