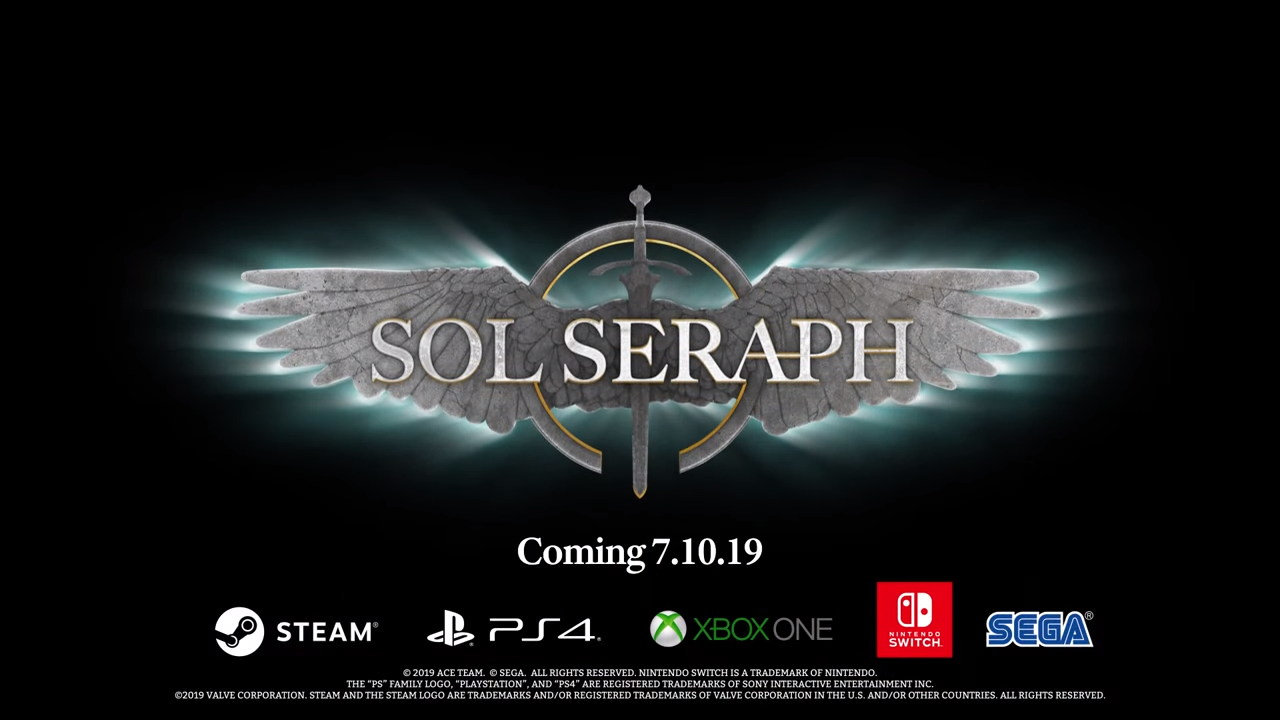 Sega and Ace Team’s new title looks and feels like ActRaiser, the game with a unique platform and city-building mash-up

SolSeraph, Sega and Ace Team’s new title, looks eerily familiar as it borrows elements from a timeless classic — ActRaiser. The game heads to the PS4, Xbox One, Nintendo Switch, and PC this July 10th.

ActRaiser was a unique title back in the day as it fused two genres of gaming — platformer and city-building. The game had players assume the mantle of a divine being, The Master, as it revives a civilization via the help of an angel and a warrior statue. During city-building scenarios the player will take control of an angel and during the platforming action sequences players will control the warrior statue.

SolSeraph looks to follow this format albeit in more modern looking graphics. By the looks of it we’re still going to control two separate entities during the city-building and platforming sequences. I am actually quite hyped and excited for this title as i have sweet childhood memories of ActRaiser. Pricing for the game is at $14.99 (~Php 768).

SINoALICE Global back from the grave, release date re-announced