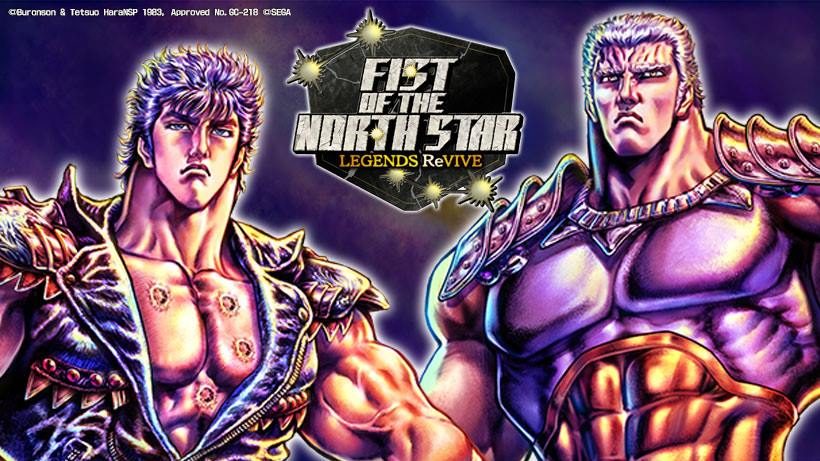 From the looks of it we’re getting a team-based combat system where we draft from a selection of characters from the Fist of the North Star universe. Controls will mostly be by taps and flicks, with correct timing unleashing devastating combos. We’re also treated with special skills and abilities introduced in the manga.

The art and CG animations were all supervised the original illustrator, Tetsuo Hara. Looks like we’ll also be reliving the story of the manga with cutscenes, movie CGIs and whatnot. There’s a catch though, the game will be using the ever so notorious Gacha system. Players can now pre-register over at the Google PlayStore or the official website here. The game will be made available for Android and iOS devices.