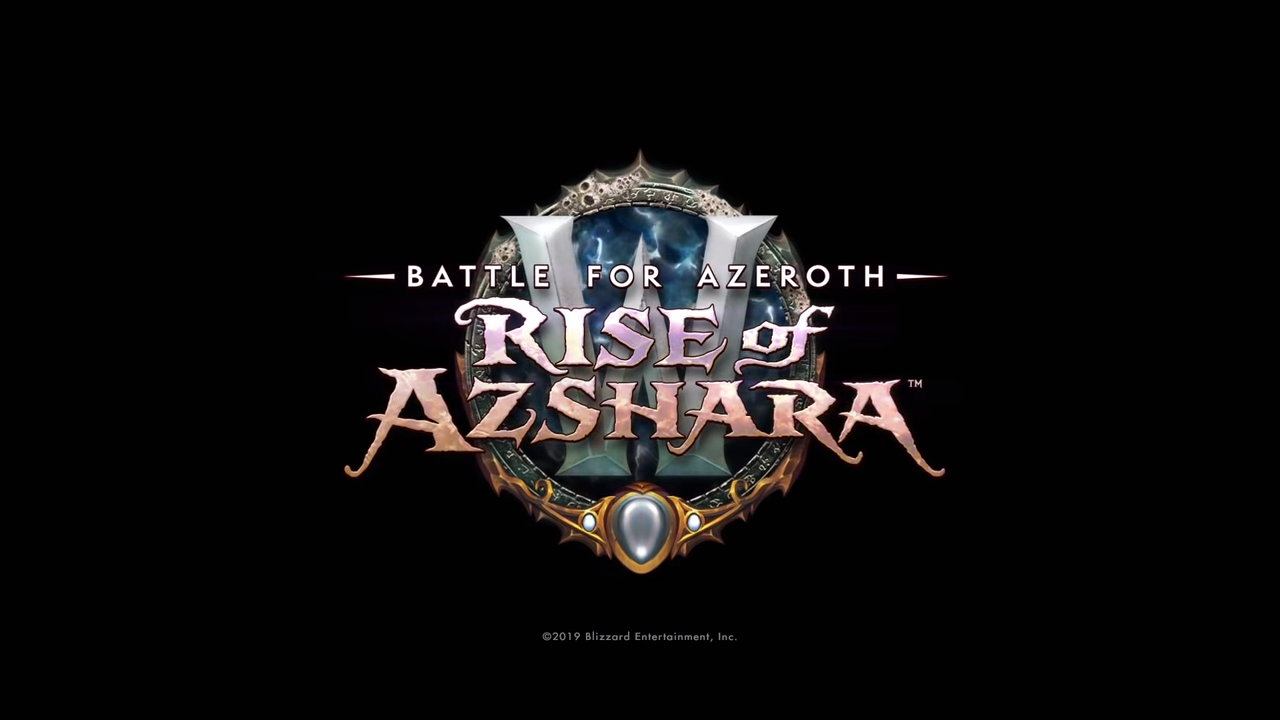 Now might be the best time to hop on to World of Warcraft (WoW) as Blizzard is holding quite a sale for expansions and bundles!

World of Warcraft’s massive 8.2 update, Rise of Azshara, just went live yesterday. To commemorate the release, Blizzard is offering numerous discounts on digital deluxe items as well as some of WoW’s bundles.

We’re getting discounts on World of Warcraft: The Battle for Azeroth expansion and the World of Warcraft Complete Collection. Battle for Azeroth is slashed down to $29.99 (~Php 1,545) from $49.99 (~Php 2,575), while the Complete Edition is down $20, from $59.99 (~Php 3,091) to $39.99 (~Php 2,060). Not only that, but we’re also treated to 50% off on digital deluxe item bundles from the current and previous expansions such as the WoW: Legion Digital Deluxe items and WoW: Warlords of Draenor Digital Deluxe items. You can grab these items over at Blizzard’s store.

Ninjala collaborates with Monster Hunter Rise for some sweet items