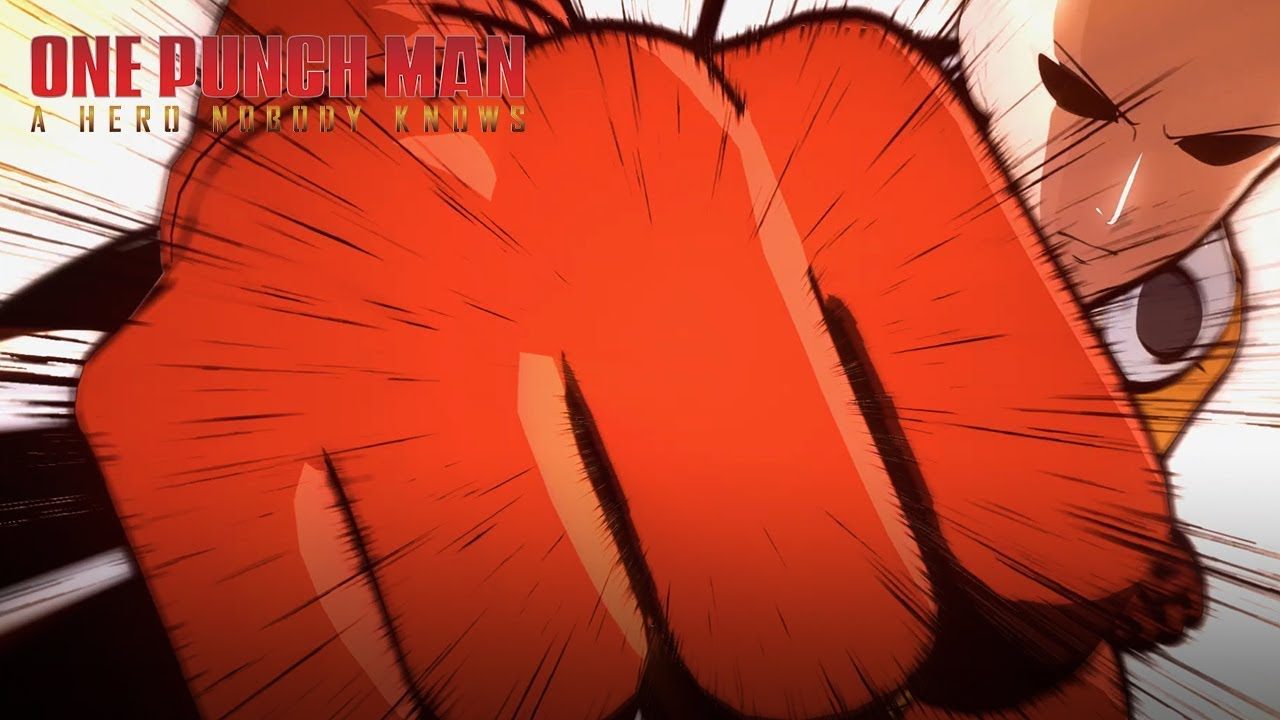 Bandai Namco is pushing out yet another fighting game from a famous anime and manga franchise — One Punch Man. Get to play as Saitama, Genos, and other heroes (like the ever so lovable Mumen Rider!) and villains from the franchise on One Punch Man: A Hero Nobody Knows.

Bandai Namco showed only snippets of gameplay and a few information during the announcement. So far, what we know is that it’s in a 3 v 3 fashion, similar to what we have with other fighting games like Dragonball FighterZ and Marvel vs Capcom and its heading to the PS4, Xbox One, and PC. The release date wasn’t announced either but we’ll keep an eye out for further developments.