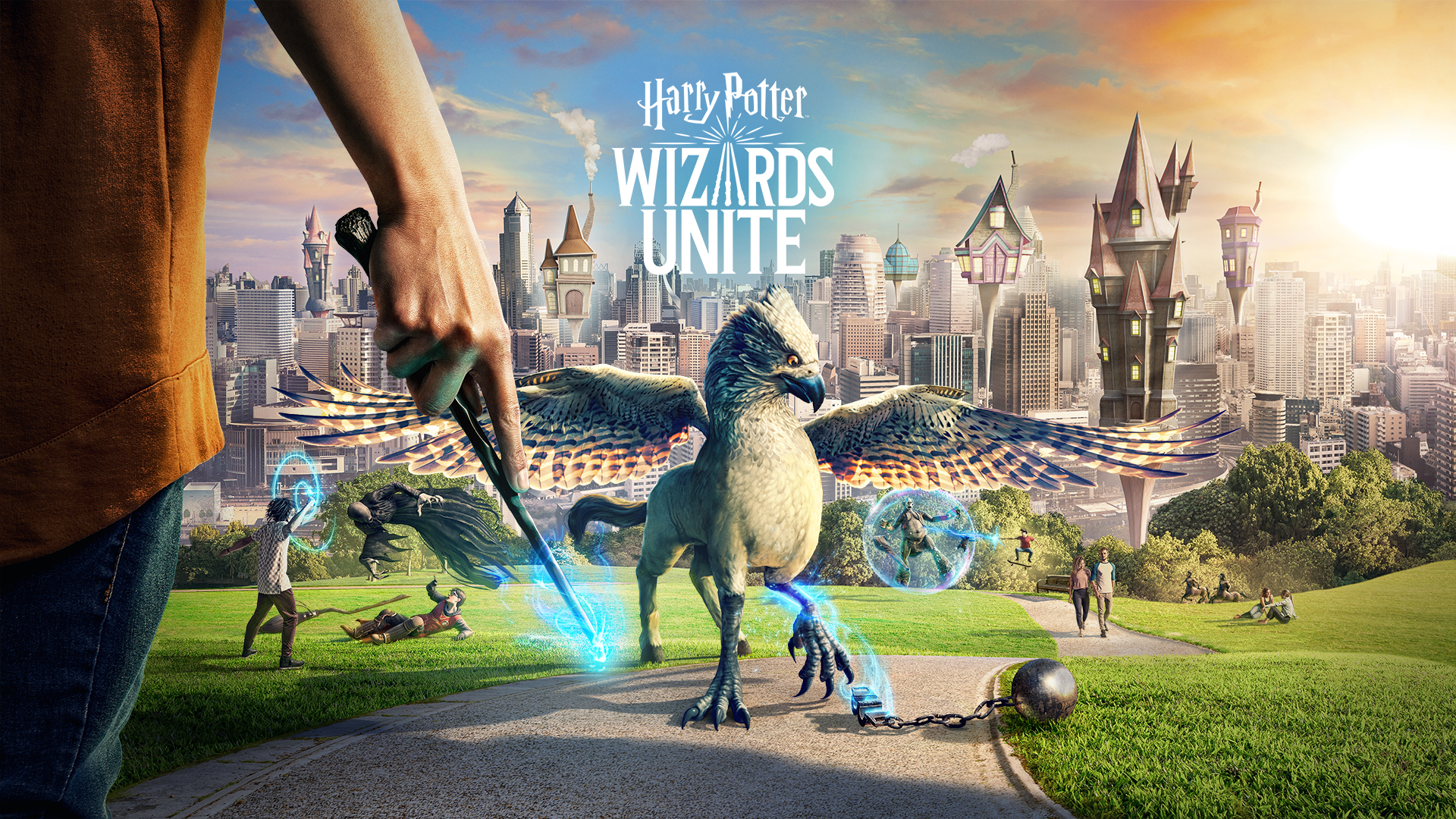 Grab your Nimbus 2000 and fly out to the Wizarding World as Harry Potter: Wizards Unite opens up to more countries!

Once again, Wizards are taking over the world as the release of Harry Potter: Wizards Unite continues. Developers Niantic and WB Games have announced that the game has started rolling out in 144 more countries (Including the Philippines!). The game initially started its global release in the US & UK just a few days ago.

The latest game in the Harry Potter universe gives players a new and immersive experience in the Wizarding World. Dangerous Magic, from Dementors to Golden Snitches, has appeared all over the muggle world and it’s up to you to capture them. The game has similar mechanics to Niantic’s other AR location-based hit: Pokemon Go; players go around their area to capture beasts while collecting power-ups from inns and greenhouses in certain locations.

For the full list of the currently supported countries check out their official website here. Niantic is slowly releasing the game worldwide so be sure to come back once in a while to check if your country is now supported.

The PlayStation 5 launches this November starting at $399