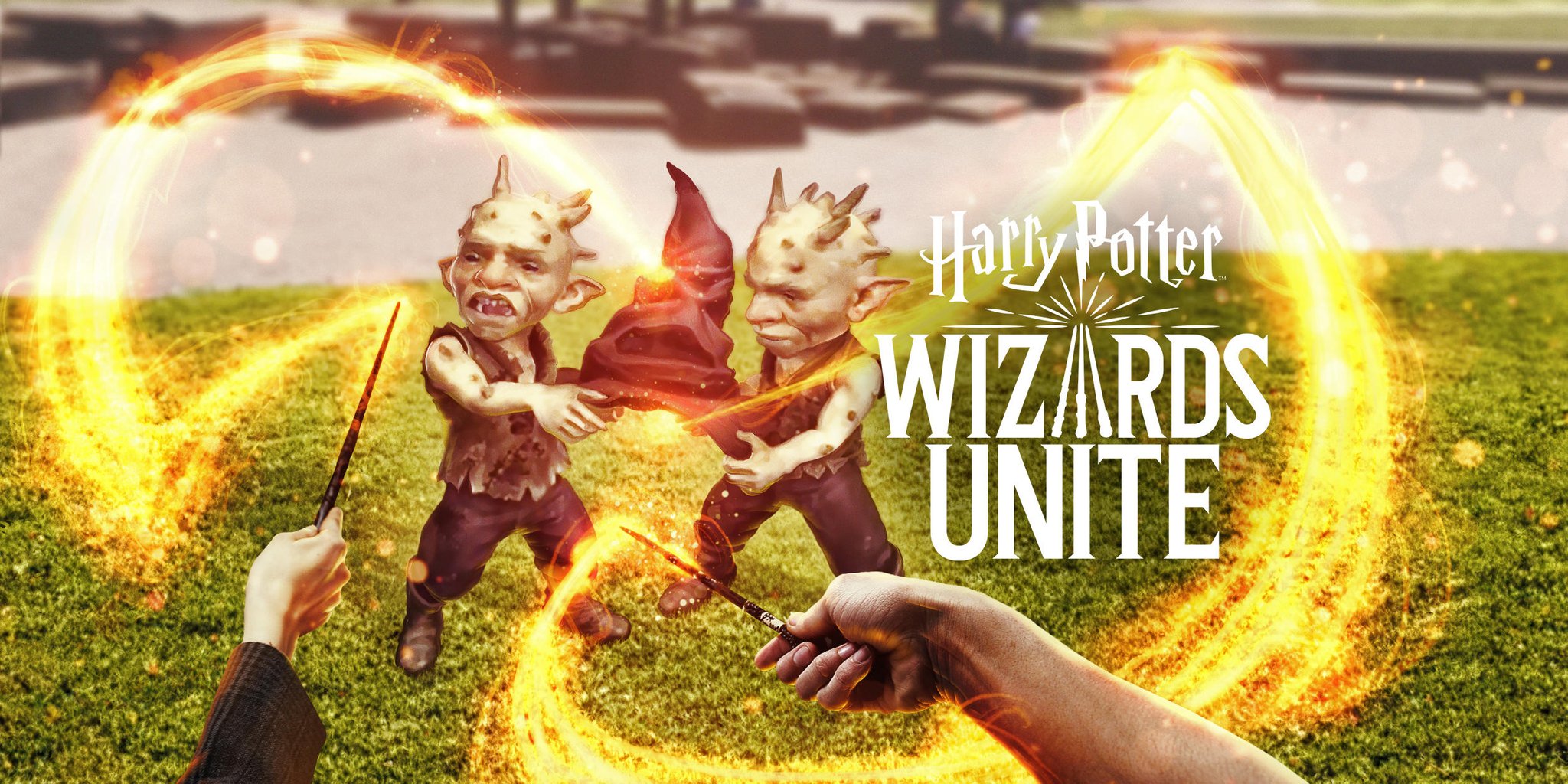 After opening its Beta servers last month in Australia and New Zealand, Harry Potter: Wizards Unite is just about ready for the global populace. The game heads to Android and iOS this Friday, June 21st.

For those of you who haven’t heard, this a new location-based game is from the same developers of Pokemon Go, Niantic. It takes elements from its Pokemon counterpart such as Inns which are basically PokeStops, Fortresses which are Gyms, and a Spell System which is similar to Pokeballs. Like Pokemon Go, players will encounter these inns, fortresses, and whatnot in landmarks and locations around the world. Pre-registration is still open up until the game launches via the official website or the links below.