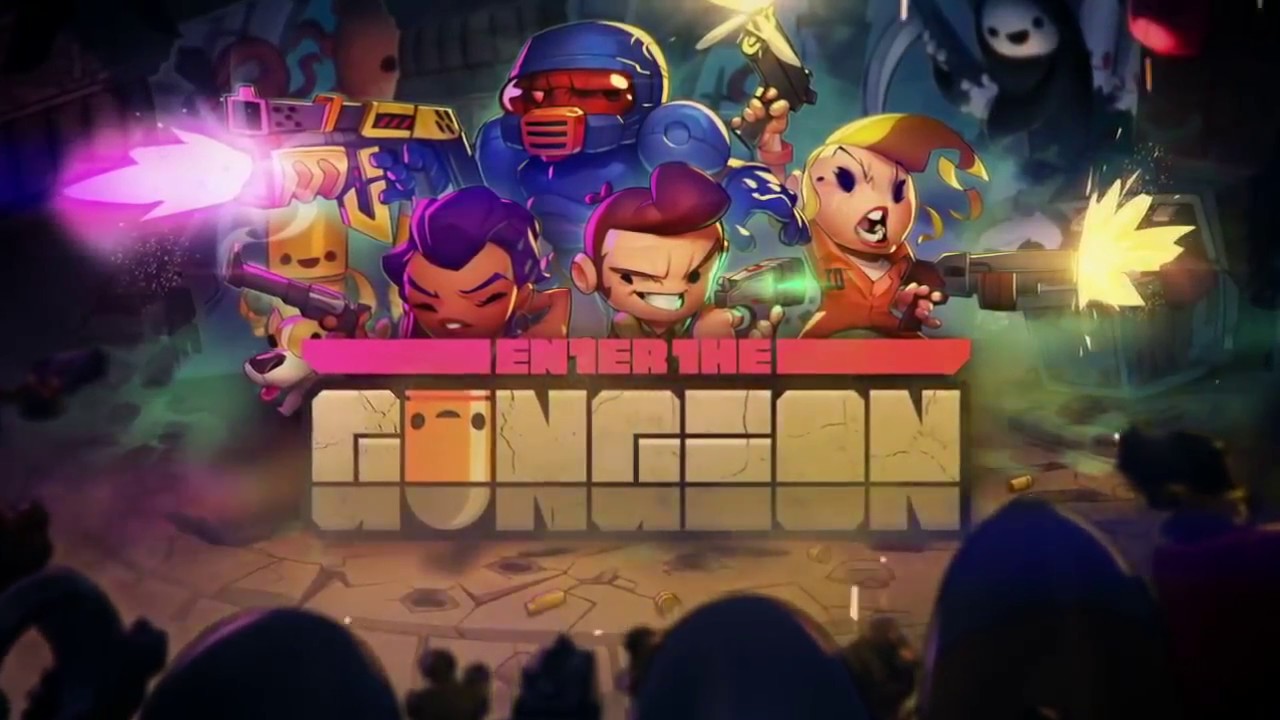 For this week’s free Epic Games Store title we have Enter the Gungeon!

Epic Games is following up on their weekly free game promise by offering Enter the Gungeon free of charge starting today until June 20th.

The game is a bullet hell dungeon crawler released back in 2016 for PS4, PC, OS X, and Linux. Followed by a Nintendo Switch and Xbox One port a year later. It lets players choose between four protagonists, each with their own special abilities, as they enter a dungeon in search for the gun that can kill the past. Co-op is available, where a second player will control a fifth character. Each floor of the dungeon is procedurally generated and is filled with various loot as well as enemies of varying strengths, abilities, and whatnot.

At the end of a floor, players will face off against a Boss that drops a gun or item and currency. All in all the game features about 300 different guns. There are also NPCs (non-playable characters) that can be rescued inside dungeons. These NPCs offer special item unlocks bought using the currency dropped by bosses. This unlocks special items which can randomly appear on dungeon floors. You can grab the game here, remember you get to keep it even after June 20.