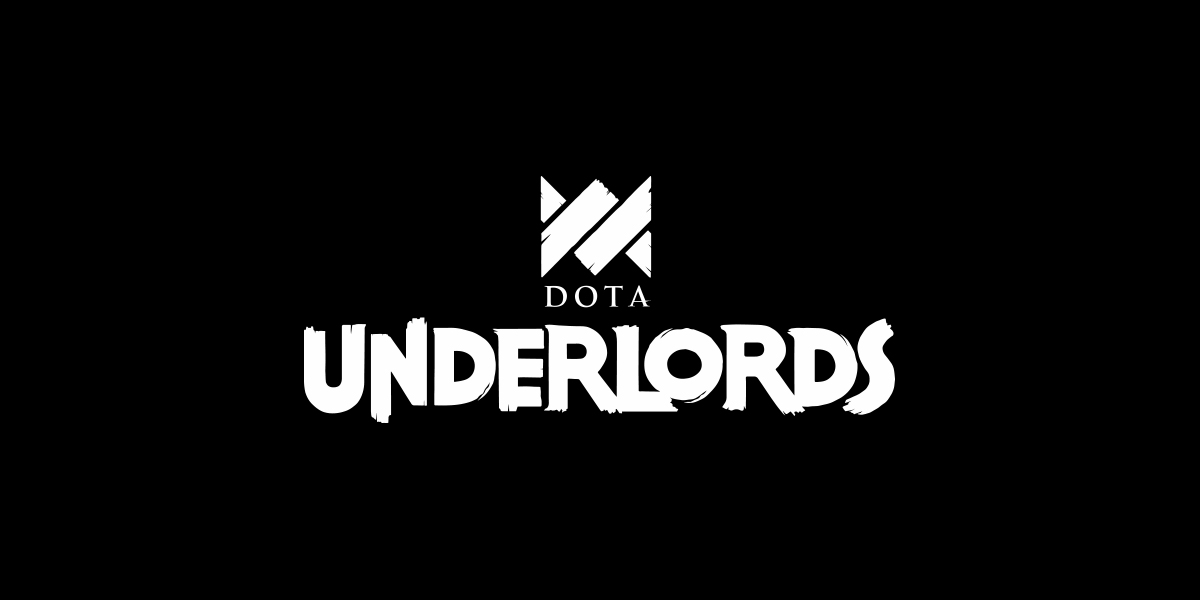 Valve finally revealed their standalone Auto Chess title dubbed Dota Underlords. The game is now available in a preview version to those who have a Dota 2 Battle Pass. Unlike the standalone version we’re getting from the original developers of Dota Auto Chess, this one will feature Dota 2 heroes.

Author’s Note: For a more in-depth explanation on Dota Auto Chess you can check out our detailed article here.

Valve reported that they’ve been testing the game out in a Friends and Family Beta for weeks now. Although a few days ago that all changed as they’re now including players who have a Dota 2 Battle Pass. The preview version offers the classic Auto Chess PvP match up, an offline practice mode against advanced bots, and a party system (similar to the one we had in the original custom map).

Battle Pass owners can find the link to add Dota Underlords under their Steam library via the Dota 2 dashboard. Other than that, Valve will also be conducting an Open Beta after a few more weeks of testing with Battle Pass owners. The Open Beta version will have ranked matchmaking and cross-play support. Rank and progress will be shared across all devices. The game will be available as a free download on Steam (Windows, Mac, Linux) and Mobile (Android, iOS).