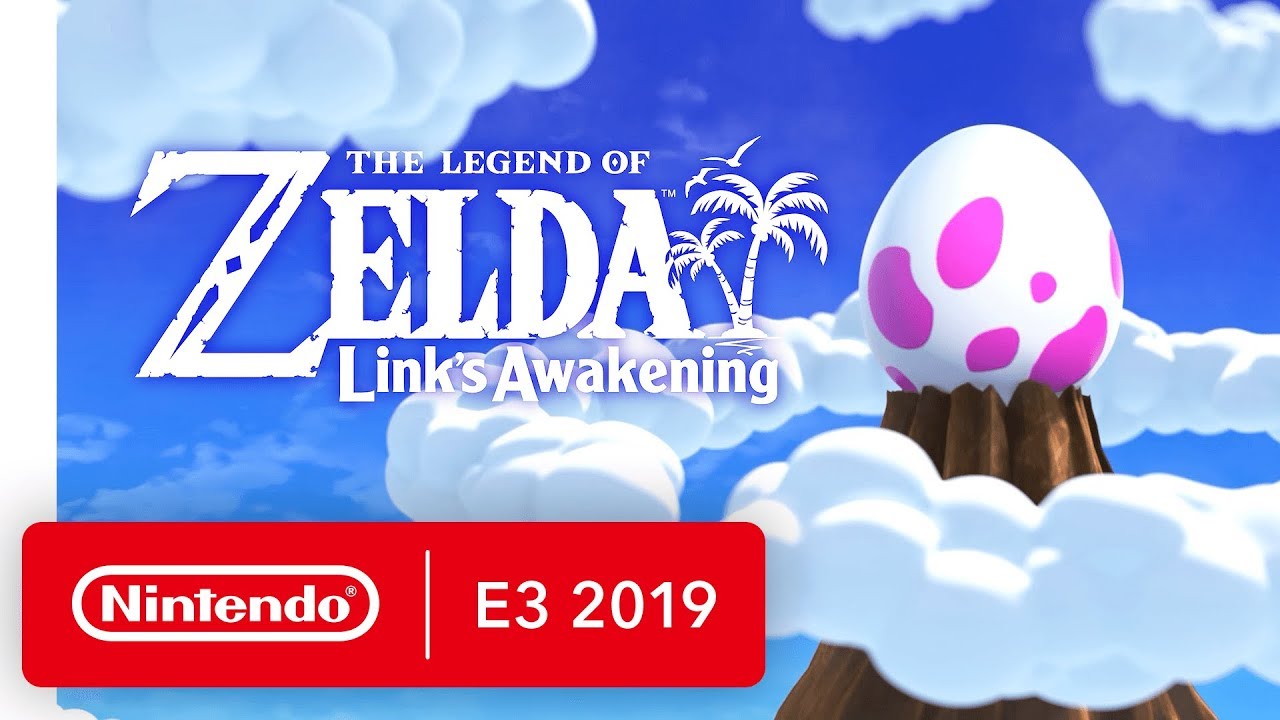 The remake of the 1993 classic, Legend of Zelda: Link’s Awakening, for the Switch finally has a release date!

Earlier this year, Nintendo teased fans that they’re making a remake of the Legend of Zelda: Link’s Awakening for the Switch. Now, we finally have an official release date for the title, which is on September 20th.

The remake is also now up for pre-order and is priced at $59.99 (~Php 3,115). Of course, with the port to Switch, we’re getting access to various Legend of Zelda Amiibo’s to spice up our playthrough. There’s also a Dreamer edition that includes the base game plus an art book for $69.99 (~Php 3,635).

To top it all of, we’re getting a new Link Amiibo that unlocks Shadow Link, who’ll drop tons of rupees when defeated. Check out the gameplay trailer below. For the rest of our E3 2019 coverage head on over here.