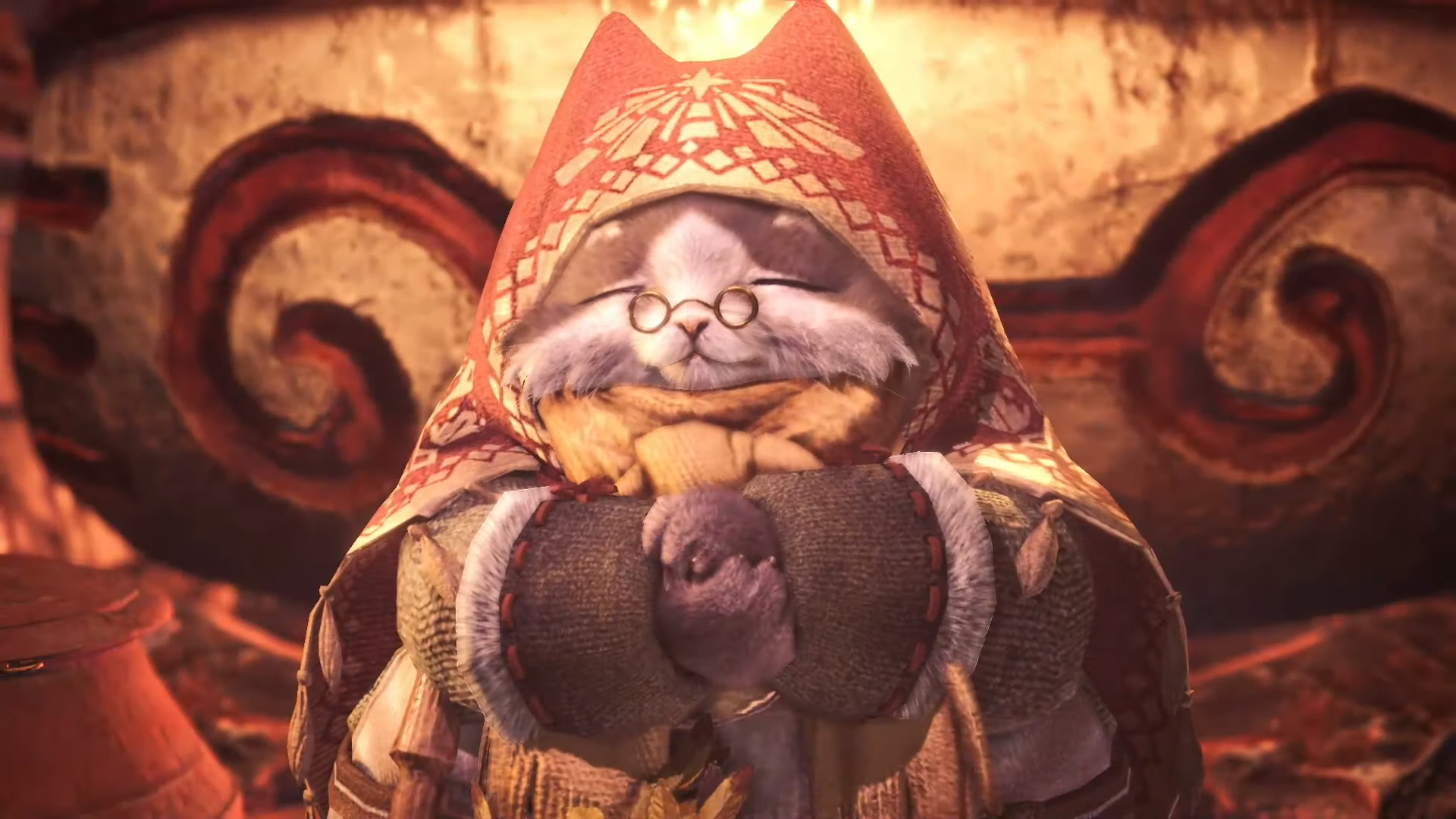 The hype sending CHILLS down your spine!

After weeks of teasing new gameplay elements, Capcom has finally shown off a live E3 demo for the Iceborne expansion. For those that did not watch the stream, here is a summary of things that were included:

Their stream starts by unveiling Seliana, the new base for the expansion, in real time for the first time. This can be accessed once a player reaches the new Master Rank. All the functionalities in Astera can also be found in here but has a few quality of life (QOL) changes due to the more compact layout of the facilities.

One of these QOL change is the more easily accessible Tailraider Safari. Previously, you had to either go to your room or to the research base to use it. Now, you can go straight to the housekeeper without that pesky loading screen.

They also featured the new Steamworks facility. Here you will need to use fuel in order to play the mini-game. However, it was not mentioned where these fuels can be acquired. The amount of items you can get depends on how well you do in the mini-game. They also stated the cutscene that will be played will reflect how lucky you got.

Bring out the Photographer in You

In recent video game titles, a camera mode has become a very common feature. With this expansion, Capcom has brought this mode to Monster Hunter: World. It can be accessed by going to the menu then selecting View Mode. Here you have some camera settings to fiddle around with and the ability to do gestures or poses.

Currently, there are only two difficulty settings in the base game: Solo and Multiplayer. In Iceborne, it will introduce a separate difficulty setting for 2-player hunts. Also, players will no longer have to dread other players disconnecting, leaving them with a higher difficulty. This will now be scaled back depending on the number of players that are currently in the hunt, which should make multiplayer much more pleasant.

For the last part of the stream, the developers demonstrated a live hunt of a Tigrex in the Hoarfrost Reach. Tigrex is one of the returning monsters from the previous monster hunter games. The Raider Ride mechanic was also used for the first time. It was worth noting that they also showed that you can do a mounting attack after your ride reaches the monster.

During the actual fight, it would seem Tigrex’s moveset is close, if not identical, to past games. We would have to wait and see if they gave him other moves specifically for Monster Hunter: World.

And that is it! While we would have loved to have known more, this is enough to keep the hype train going for now. Hopefully, they reveal more gameplay elements in the coming weeks before the release on consoles this September.

PlayStation Plus free games for September 2019