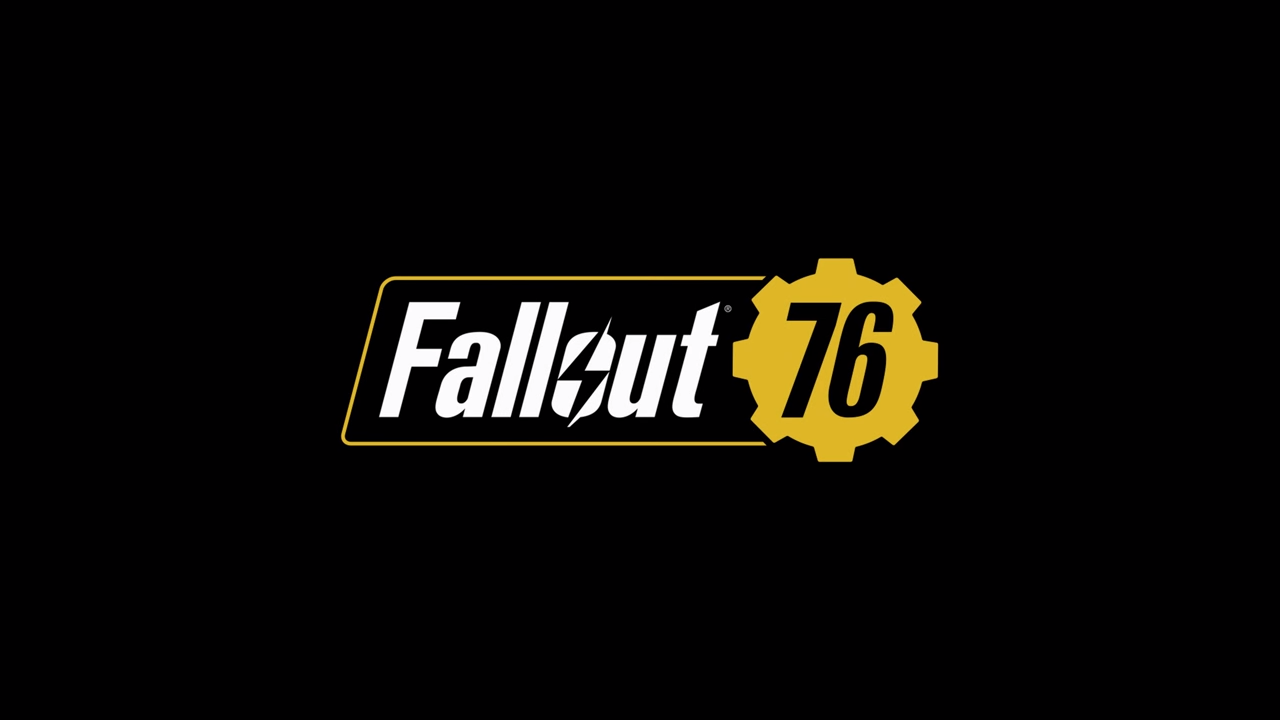 We’re getting two new Free DLCs for Fallout 76 and one of them adds…. Battle Royale!

During the recently concluded Bethesda E3 showcase, Fallout 76 will be getting 2 FREE DLCs for its players — Wastelanders and Nuclear Winter!

The Wastelanders DLC adds the most requested feature in the game: NPCs. Complete with a full narrative campaign, players will be in for a treat as their game will now be filled with life, thru NPCs. This DLC is set to release on Fall 2019.

The Nuclear Winter DLC basically adds a new game mode to Fallout 76. You guessed it, Battle Royale. An AI in Vault 51 is in search of a new overseer for this vault. With multiple players wanting to get that position, what better way of selecting applicants than with a battle royale. It’ll have the basic mechanics of the genre that we all know with a Fallout-esque addition.

Mobs of the Fallout universe will be present in the map during the skirmish. Meaning other than watching out for other players, you will also have to watch out for deathclaws. The base building mechanic is also present here, players can build forts with turrets, and everything you can build in the main game. And nukes, don’t forget nukes.

As for E3 tradition, Fallout 76 will be free during June 10 – 17. To give people a chance to play their multiplayer focused game. Looks like this one is gearing up to be the Fallout game everybody wanted.