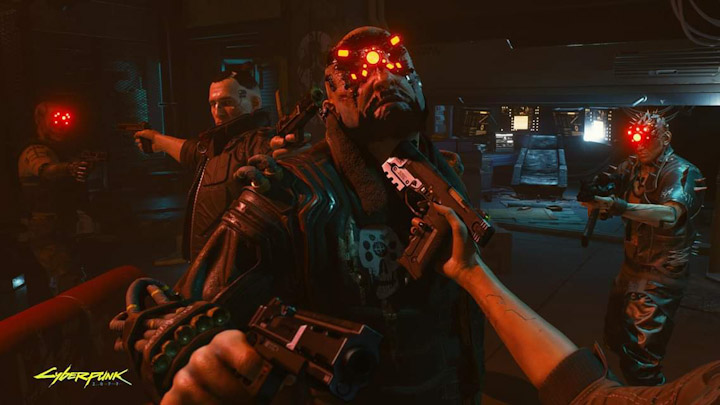 The biggest surprise of the teaser is that Keanu Reeves will play Johnny Silverhand, the rockstar turned resistance leader in cyberpunk lore. Along with that trailer is the release date announcement. Gamers can get their hands on this open-world RPG come April 16, 2020.