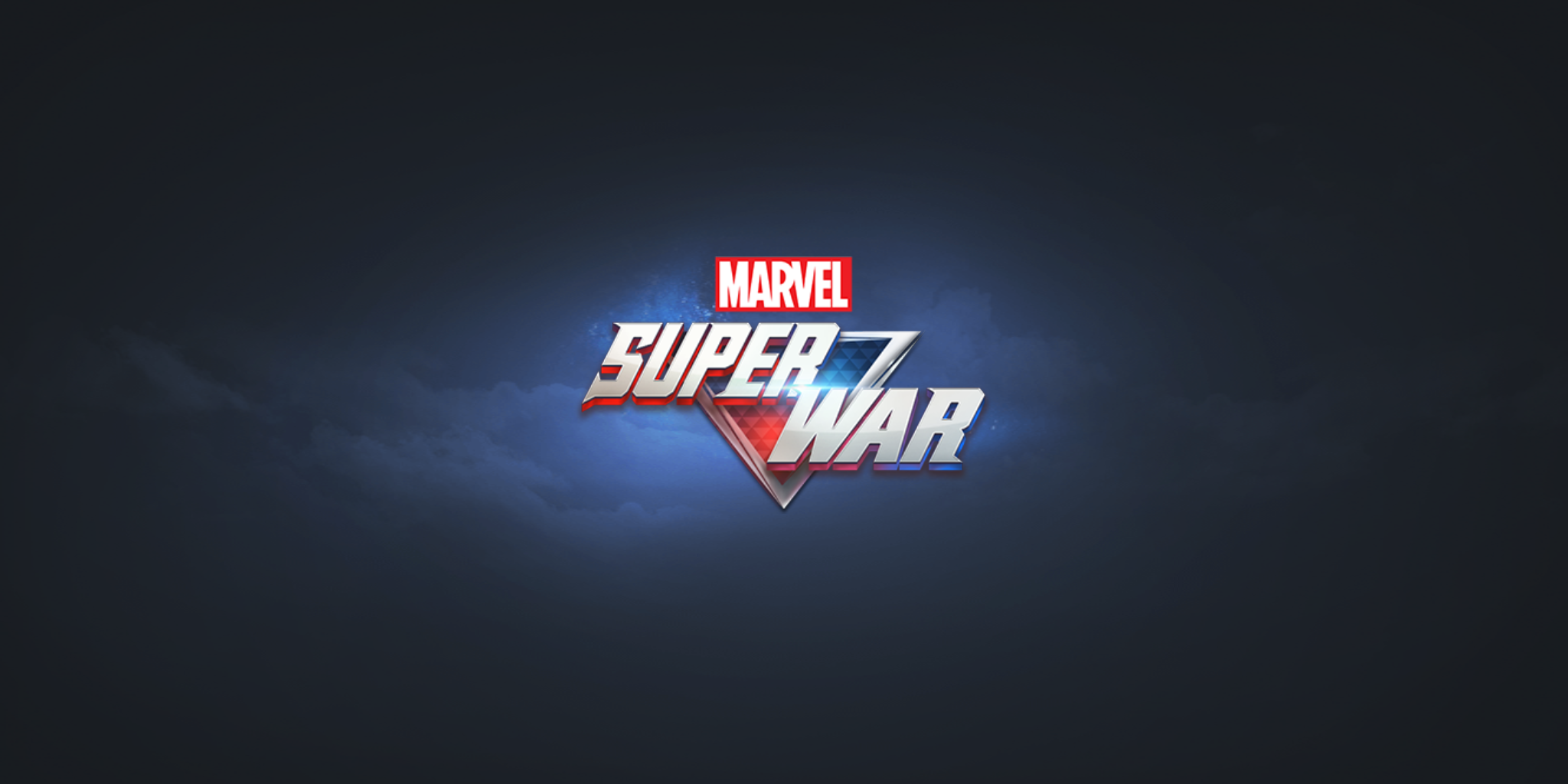 Another MOBA’s in town! And this time, it’s from Marvel and NetEase!

As Marvel currently adds more and more games alongside countless comics and movies the past years, the franchise has finally decided to delve into the Multiplayer Online Battle Arena (MOBA) genre.

With the closed beta release of Marvel Super War, we’re going to dive into the freshest MOBA of the week featuring the famous superheroes and villains from the Marvel universe.

The game, like many MOBAs, follow the typical formula we’ve seen before with DotA, League of Legends, Arena of Valor, Mobile Legends, and Onmyoji Arena. It uses real-time strategy gameplay of controlling one hero and competing with a team and against another. Most of the time, the goal is to destroy the enemy’s main structure.

And despite the various famous MOBAs around, what else could this MOBA game offer? Well, of course! A roster of heroes and villains from the largest superhero franchise.

Other characters are also playable and can be obtained with in-game coins or Star Credits at the shop. With the closed beta version, Star Credits are yet to be purchasable since data will be reset at the official release of the game.

The closed beta version of the game definitely needs a bit more work.

The character models of the heroes and jungle monsters are comic-quality and superb. While the map environment tends to lean on the realistic feel, there is a lackluster effort in the consistency of the map’s theme. The structures and minions look futuristic and binge on sci-fi elements, although the map’s layout and brushes seem to be emulated from the terrain of other MOBAs. It only differs with adjusted jungle bases and monsters, which seem a far stretch considering that brush placements can be out of place at times.

However, it is notable how much detail is put into the jungle system. Buffs and one-time skills are obtainable by slaying specific jungle monsters too. The graphics are not at the top of the game, even at High settings, High Definition Mode, and High Frame Rate Mode, when comparing to smooth MOBA games like Vainglory. Although, the colors are vibrant and pleasing to the eye to any superhero-fanatic! The map’s feel and user interface may be familiar to those who play Mobile Legends, too.

Check out the Jungle’s layout!

The heroes, on the other hand, are consistent with their skills and gameplay. With Marvel’s goal of a balanced game, the current roster seems to have a fair set of roles and abilities. Although the skill effects can be a little flashy at times. Hopefully, this gets polished along with the poor audio output of the current closed beta version.

Overall, the game looks promising. People will most likely look for accuracy with the beloved heroes and villains from the Marvel universe and with a little more polishing to the game, Marvel Super War could even make it big.

To control our favorite childhood heroes in real-time butt-kicking action is the dream. However, with Marvel Super War there is work to be done, considering the already well-known MOBA competitors in the industry. Hopefully, the game will be polished enough come its official release.

As of writing, the game is in closed beta for iOS and Android devices in Southeast Asia and India. You can check and test out the game yourself via the links below: