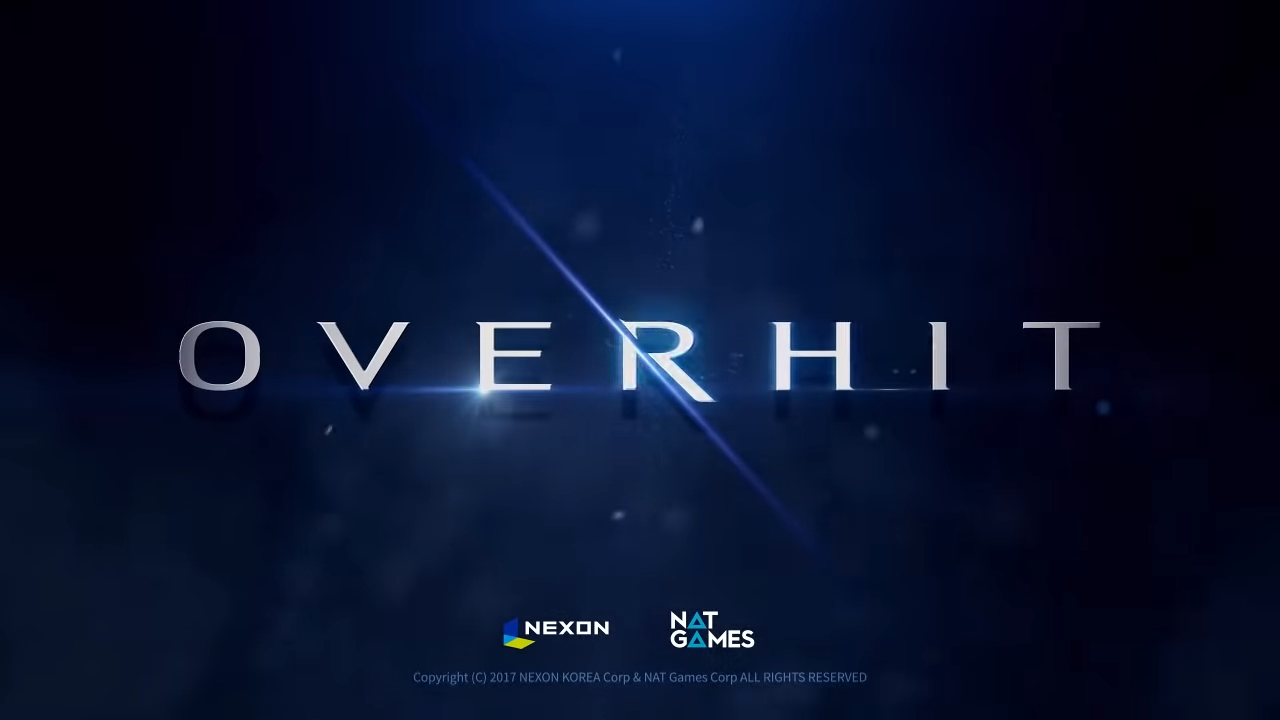 One of Nexon’s most beautiful mobile RPG’s, Overhit, finally enters the global scene. The game is available on both Android and iOS.

Overhit was first launched in Korea back in 2017 with a promise of a global followup a year later. Though a bit delayed, Nexon finally kept its promise to its global player base this year. Overhit is actually a spin-off of the company’s mobile action RPG, HIT (Heroes of Incredible Tales), although this time we’re now getting turned-based gameplay instead of hack and slash. The game makes use of the ever infamous Gacha system, where players roll/summon/pull from a set of characters, items, and/or the like.

In this case, the Gacha is for heroes, 120 of them in fact. We’re actually getting a lot of content from the get-go such as a guild system, PvP (including guild vs guild), Special Dungeons, Explorations, Daily Dungeons, Guild Raids, and the like. What separates Overhit from most mobile RPGs out there is the use of Unreal Engine 4. Meaning the graphics are top notch, even for a mobile title. Download links for the game below: