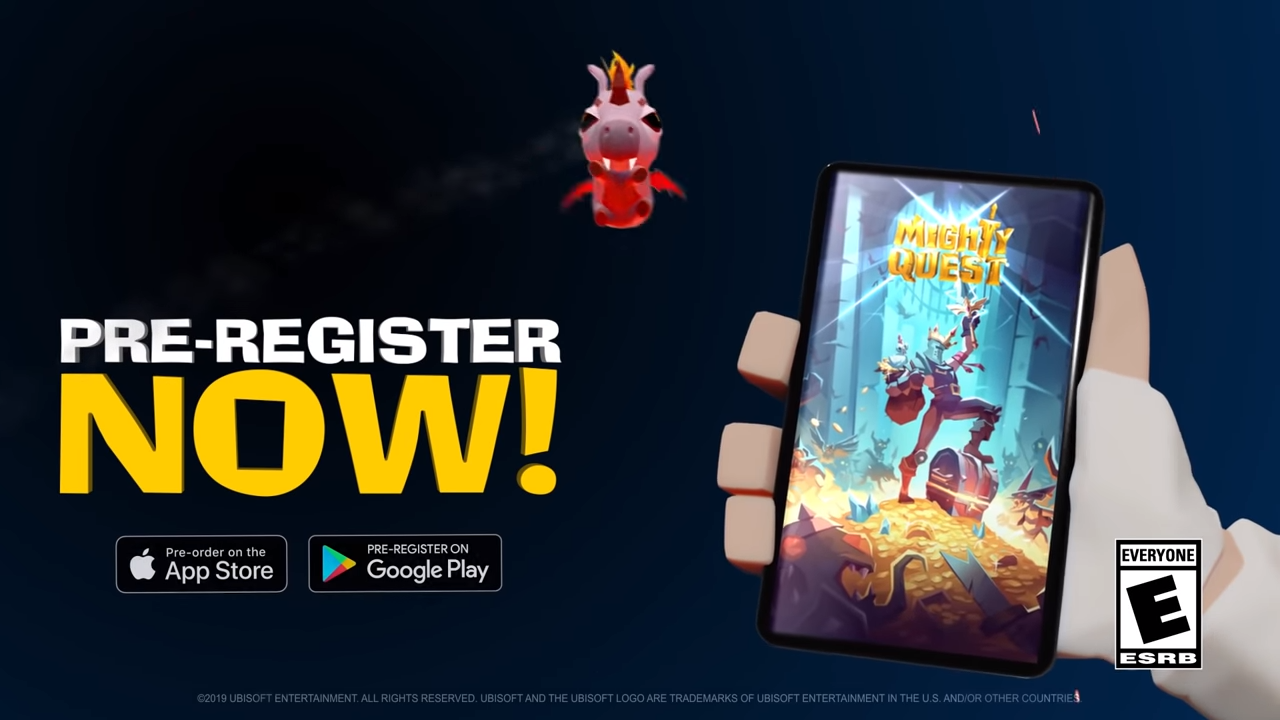 The Mighty Quest for Epic Loot is finally getting an official mobile version!

Ubisoft’s hit dungeon looting title, The Mighty Quest for Epic Loot, is officially heading to Android and iOS on July 9th. This actually isn’t its first tango with the mobile platform, as the company already soft-launched a mobile iteration of the game back in 2017.

The PC version of the game, released four years ago, includes two distinct features — castle building and castle assault. As their names imply, castle building allows players to place contraptions, traps, and whatnot as defense measures for their castles. Castle Assault, on the other hand, lets players choose from one of four hero classes (Knight, Archer, Mage, and Runaway) to attack another player’s castle and grab their loot.

If this mobile version is the same as the one soft-launched two years ago, then it will be without the castle building portion. The game is now up for pre-registration over at the Google Play Store and Apple App Store. It will be free-to-play with in-app purchases.