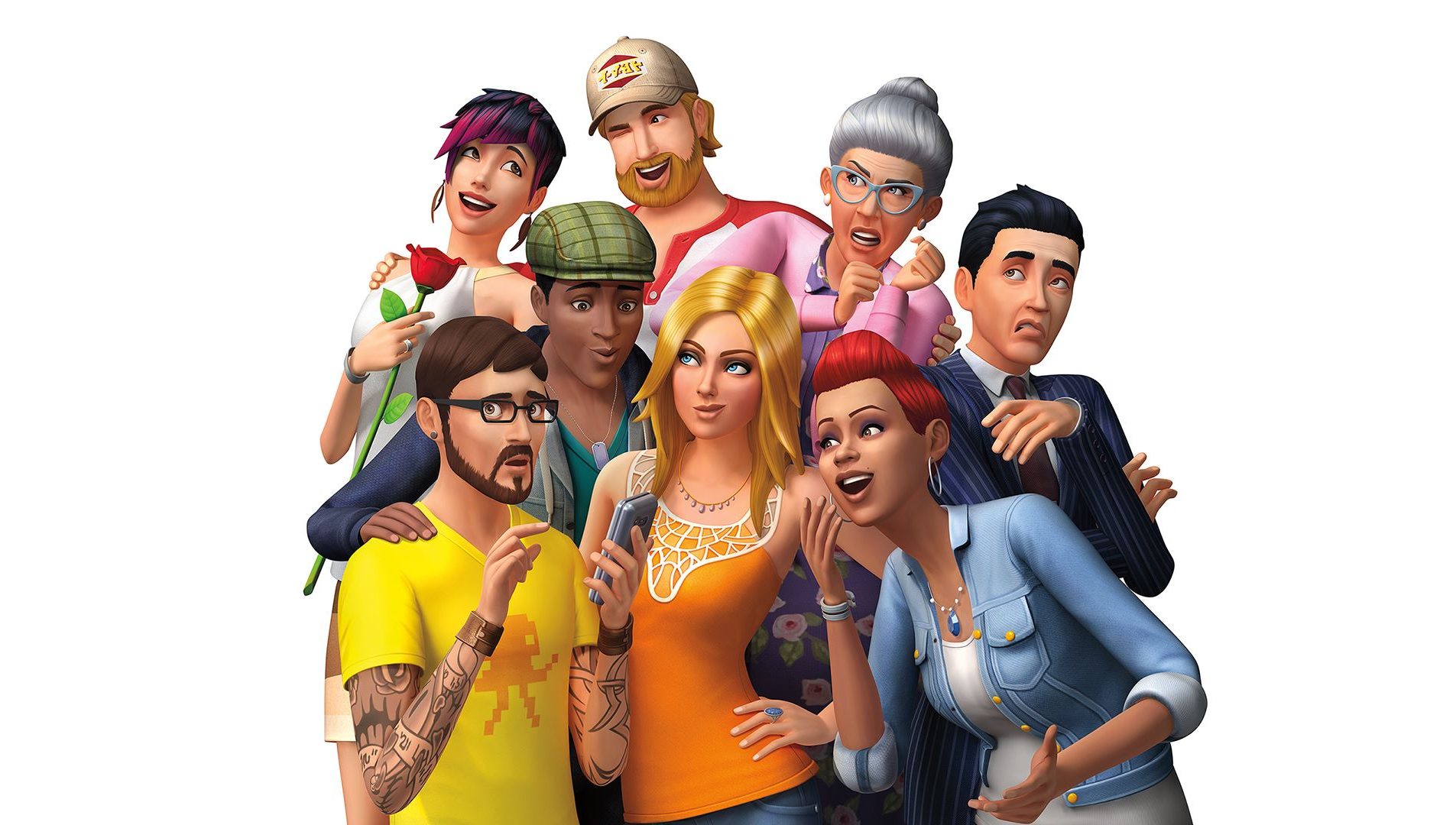 EA is giving us a treat by offering the base Sims 4 for free on Origin for a limited time!

EA is handing out the base Sims 4 game for free via Origin until May 28th. This isn’t just a free to try run but rather a download and keep one. The offer is available for Mac and PC users.

The Sims 4 is EA’s latest iteration of their hit life simulator. It was released back in 2014 for PC, a year later for Mac, and for the PS4 and Xbox One two years after. To date, it has 6 major expansions, the last one was Get Famous, released back in November 2018.

It’s basically the Sims we all loved and are familiar with. Just with additional new features such as the Legacy Challenge, where players are tasked to create a single Sim and try to make its family last for ten generations, multitasking, and revamped moodlets. You can download the game now, and keep it, over at Origin.