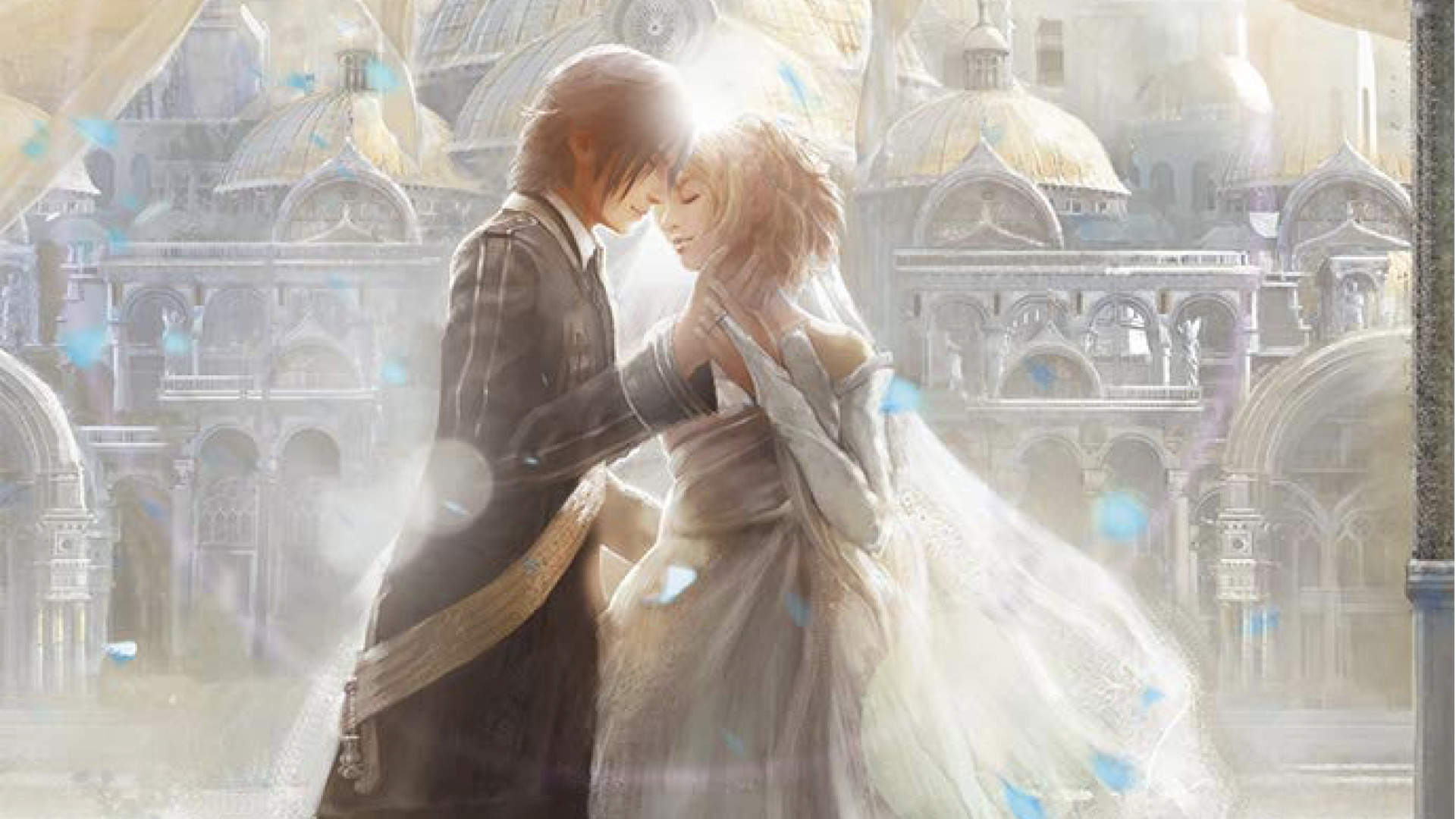 Square Enix is ready to share their manga, novels, and books to the english-reading populace. Particularly their Final Fantasy XV Novel!

Square Enix is teaming up with Penguin Random House Publisher Services to bring their Japanese manga, novels, and artbooks to the english-reading populace.

Apart from publishing and developing games, Square Enix has been known to release books, novels, and manga in their home country of Japan. This will be their first time offering these products in the English language. Square alongside Penguin Random House Publisher Services will be releasing their first wave of books, mangas, and novels in the second half of 2019. Leading this first wave is Square’s Final Fantasy XV: The Dawn of the Future novel. The book covering the events of Final Fantasy XV: Episode Ardyn up until its ending.

The rest of the first wave include: