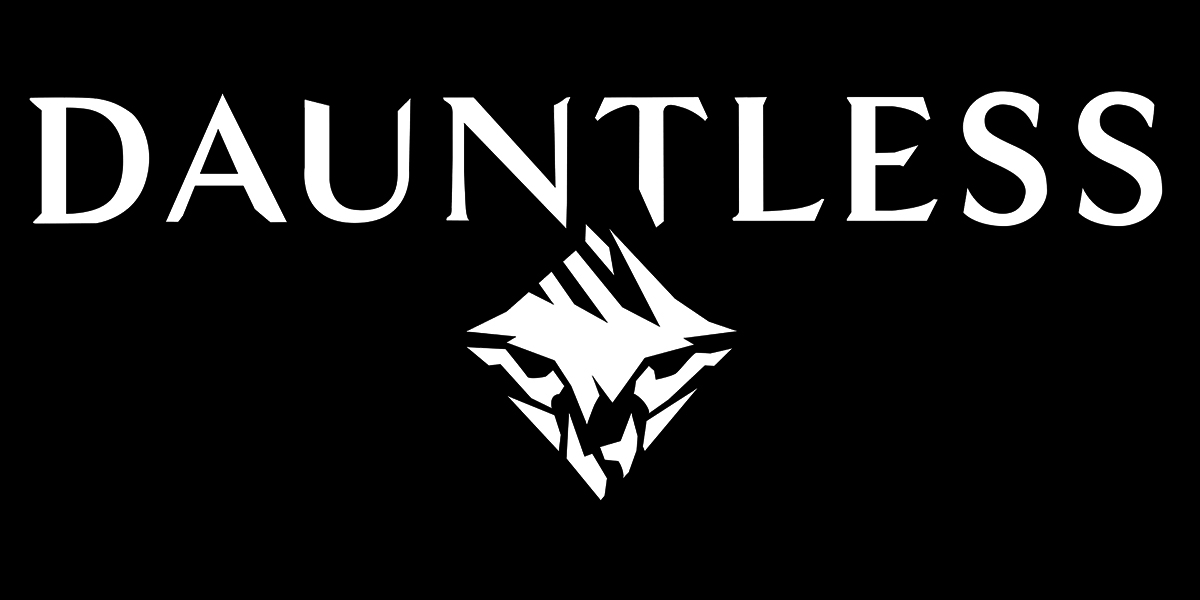 Dauntless, the monster-slaying title from Phoenix Labs is heading to consoles and the Epic Games Store!

Phoenix Labs is just about ready to launch their monster-slaying title, Dauntless, to consoles and the Epic Games Store. The game heads to the said platforms, as its official launch, on May 21.

Dauntless hit Open Beta almost a year ago back on May 24, 2018. The game is inspired by Capcom’s own monster-slaying title, Monster Hunter. Like it’s counterpart, we have monsters in the form of Behemoths, a selection of weapons, an upgrade and crafting system, a quest system, a town, and 4-player co-op. Phoenix Labs did things differently than Capcom as the game only has Behemoth fights and no small monsters and the like.

There’s still a bit of gathering involved, where players can pick-up materials on the map. Although, most of what the weapons and armors require are obtained from Behemoths. Phoenix Labs is very active in development and constantly adds new content such as Behemoths and special events. The launch on May 21st will serve as the exit of the game from Open Beta and into a full-fledged release. If you wish to try it out, you can download the game here.