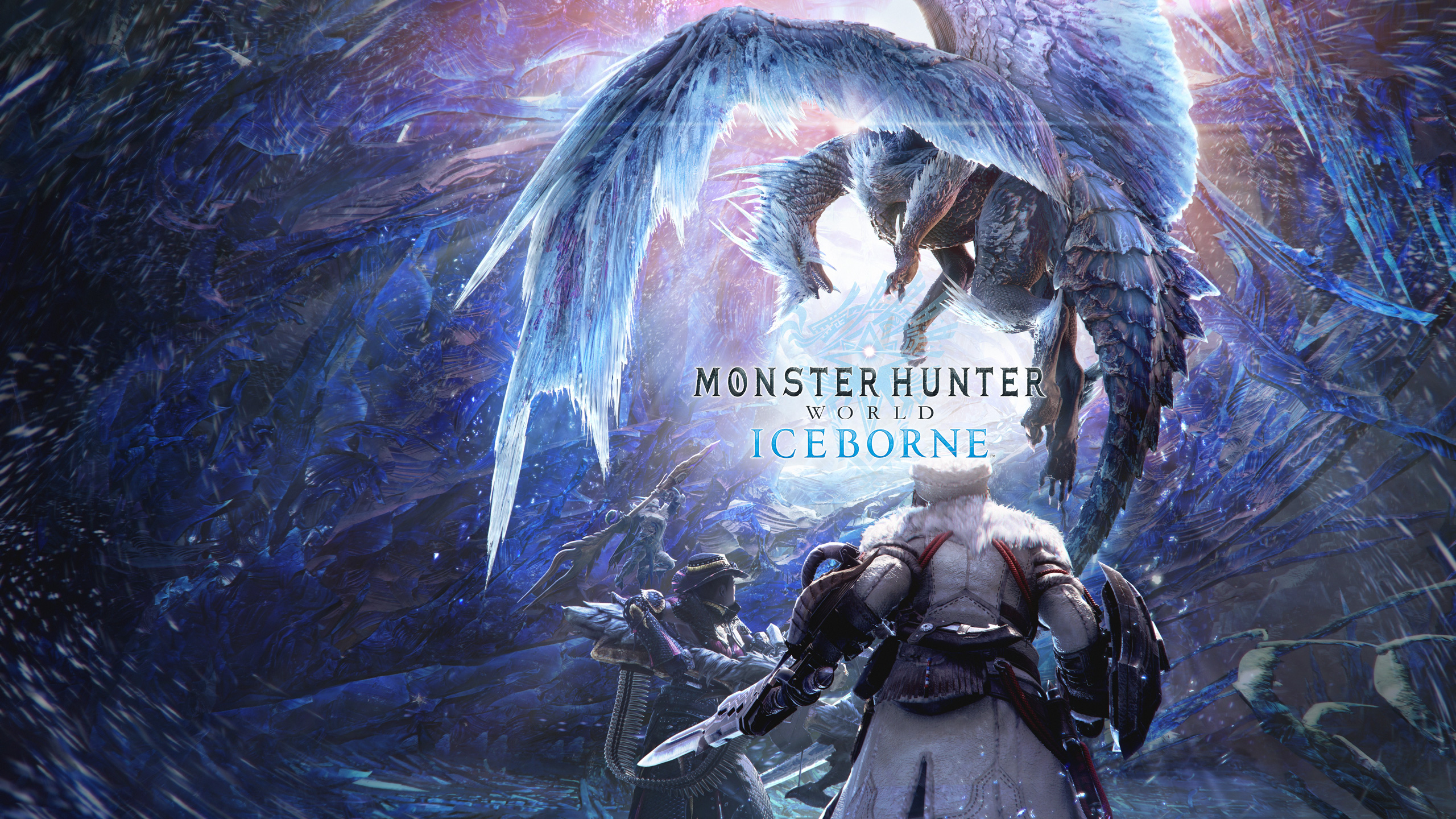 Capcom just recently announced more details about the upcoming expansion of Monster Hunter: World — Iceborne. To know more about the announcement head over to our coverage here. If you want to know more and are too lazy to watch an entire 1-hour stream, then you’ve come to the right place!

In this article, we’ll be talking about all the new stuff we saw during the Spring Update live stream. Including the new region, monsters, and tools. Right then, without further ado, here are all the tidbits from the recent Monster Hunter World: Iceborne reveal.

Fans can finally rest, as the “Snowy Area” of this generation of Monster Hunter makes its debut in Iceborne — introducing the Hoarfrost Reach. This new area is a frozen forest, having an abundant amount of trees, which is a first for a Monster Hunter snow map, as previous ones were mostly mountains and caves in a Tundra Biome. It seems to also include hot springs, which will serve as an escape to the freezing cold of the reach. Being in the hot springs area will have the same effect as drinking a hot drink, nifty.

Capcom may have gone the extra mile this time in terms of visuals, as the thick snow interacts beautifully with the hunters and monsters. To the point of leaving visible imprints on thick snow whenever it gets stepped on or passed. The Hoarfrost Reach will be the biggest map in Monster Hunter World according to the developers. With a big map, comes a wide array of monsters. Full of all new endemic life, and the returning herbivore: Popo, Hoarfrost Reach is shaping up to be another map brimming with life, which is what Monster Hunter: World has been consistent on.

Speaking of Monsters, 3 newcomers were announced, as well as a returning fan favorite. The first newcomer is Banbaro, a new brute wyvern that has moose-like antlers. Apart from that, it very much looks like a supercharged Anteka, with just two-legs. Actually, it may very well be the boss Anteka we’ve all been waiting for or not, but one can hope. Banbaro’s movesets rely on it ramming said antlers. Those very antlers can also scoop up anything in its path, such as picking up a tree trunk that increases the range of its ram or a boulder that increases its power.

This seems like an interesting fight as it uses the environment to its advantage, a great callback to how World changed the series by allowing a hunter to use it to their advantage. The developers also took the time to create habits for the Banbaro while not fighting. Since it is a herbivore, Banbaros are not hostile towards the hunters if they don’t attack it. Banbaro seems to just enjoy just resting in snow-clad areas, as well as drinking water from the hot springs areas of the new map.

The next monster is Beotodus, a new piscine wyvern that joins the ranks of Jyuratodus and Lavasioth. Beotodus, has this shark fin-looking horn, which gives him that Jaws-like impression (*cue iconic music*) when its swimming under the snow.

Like Banbaro, Beotodus uses the environment but to a lesser degree. Beotodus uses the deep snow to allow him to bury underground then rise with surprise attacks to its prey. Since it is a predator, it can be seen eating Popos as well as having a Turf war with Banbaro, mirroring the famous turf wars between the Jyuratodus and Barroth.

The last monster is Velkhana, the flagship elder dragon of Iceborne. However, not much was revealed about Velkhana aside from it using ice attacks and “singing”. Although, the story does put Velkhana at the center, so we will have to wait and see if Capcom releases additional info leading up to the release of Iceborne.

Finally, the last monster announced is the return of Nargacuga, a fan favorite wyvern, and the Freedom Unite Flagship Monster. In all the HD glory, Nargacuga enters the New World with all the moves we know and love, as well as some new tricks.

Of course, monsters are not the only ones to get new moves, hunters will also be getting new attacks in their arsenal. The main change is that the slinger can now be used even if weapons are drawn. In addition to this, using the slinger has been integrated into possible combos with weapons. Giving us an edge by firing screamer pods, flash pods, and whatnot mid-attack, allowing for more flexibility and opportunity.

A new slinger mechanic was also introduced: the Clutch Claw. the Clutch Claw allows you to grapple monsters in order to initiate a Mini-mount attack. When mounted with the clutch claw, you can do either of these 2 things:

Afterwards, you will dismount the monster but it will not be knocked down, unlike when finishing a full mount. The thing about this grapple is that you can make the monster turn to any direction you want, then make them flinch as you dismount. Basically allowing you to lead them to a shock or pitfall trap, or make them hit a wall so that they can be knocked down.

Weapons also get new combos due to the slinger. Like the great sword being able to fire a power shot in between charges. The dual blades allow you to fire a slinger shot while dodging (this also includes firing the clutch claw). The light bow gun now has a mod that allows it to reload while dodging. These were the only weapons revealed to have such changes, but Capcom stated that all the others will also receive changes in their attacks, as well as having new elements.

More news will surely be announced during E3 and beyond as we approach release. What are your thoughts? What other monsters do you want to return? Share all of those in the comments section below.