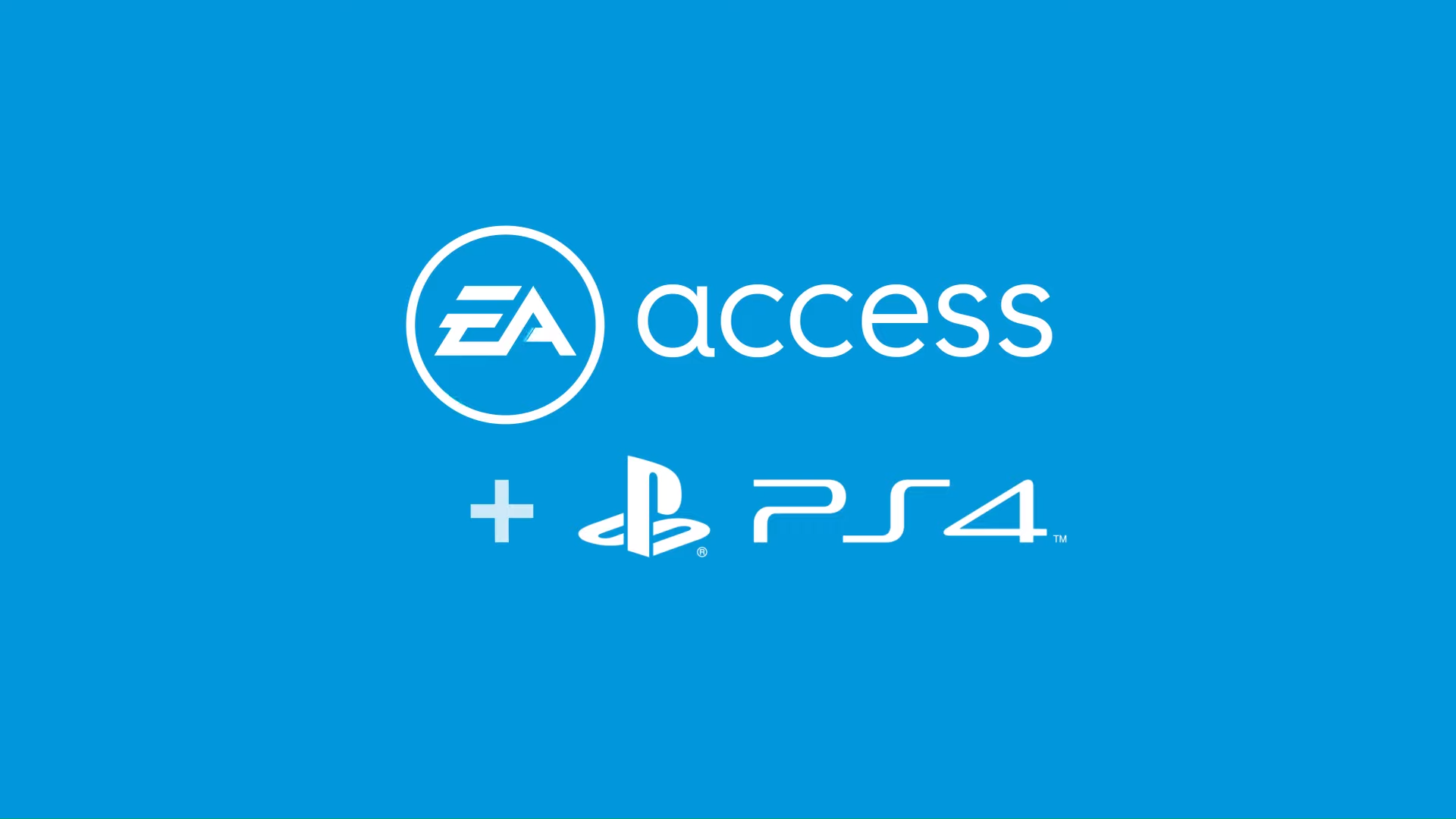 EA Access will now longer be an Xbox One exclusive!

Electronic Arts (EA) made a surprising announcement today, stating that their premium subscription service, EA Access, is now heading to Sony’s PS4. The subscription was an Xbox One exclusive since it’s release back in 2014, all of that changes this coming July.

EA initially approached both Sony and Microsoft for the services back in 2014, to which only the latter agreed to. Now after almost 5 years, Sony finally agreed to allow EA Access to the PS4. The subscription gives its members a number of special privileges, which include:

Interested gamers can now sign up for notifications when the service will become available to the PS4.