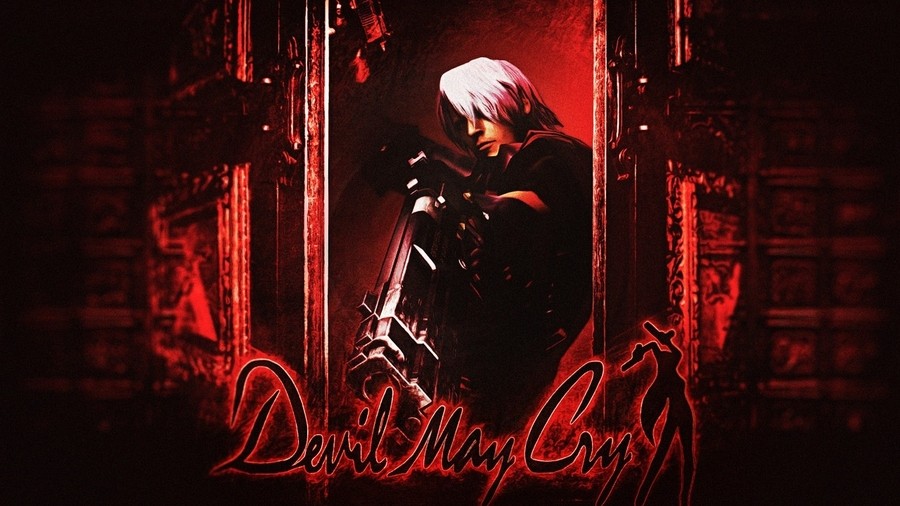 The original Devil May Cry is coming to our beloved hybrid!

In a spurt of shocking randomness, Capcom just announced that Devil May Cry, the first one, is heading to the Nintendo Switch. This title was the one that started it all, the very first game that introduced us to the iconic demon hunter, Dante.

Relive the adventure that introduced the legendary Dante to the world with the original Devil May Cry, coming to #NintendoSwitch this Summer. pic.twitter.com/Hh8hFDnLQK

Released way back in 2001 for the PS2, Devil May Cry (DMC), puts players in the shoes of Dante, a demon hunter, seeking vengeance for his brother and mother. Originally created as Resident Evil (RE) 4, the game was then transitioned as a new standalone due to the core gameplay mechanic being too different from the concept of RE. It became famous for introducing the Stylish Rank and Devil Trigger features to the traditional hack and slash format.

The game is split into several missions, that are ranked according to the player’s performance. After a very successful debut, the game would then be the first title in one of gaming’s most successful franchises. No other details were revealed, but we’ll be sure to keep our eyes peeled. Especially for that exact release date and pricing. This is great news as Devil May Cry for the Switch might be the gateway for the rest of the series to follow.

Have a Nice Death Revealed at The Game Awards 2021