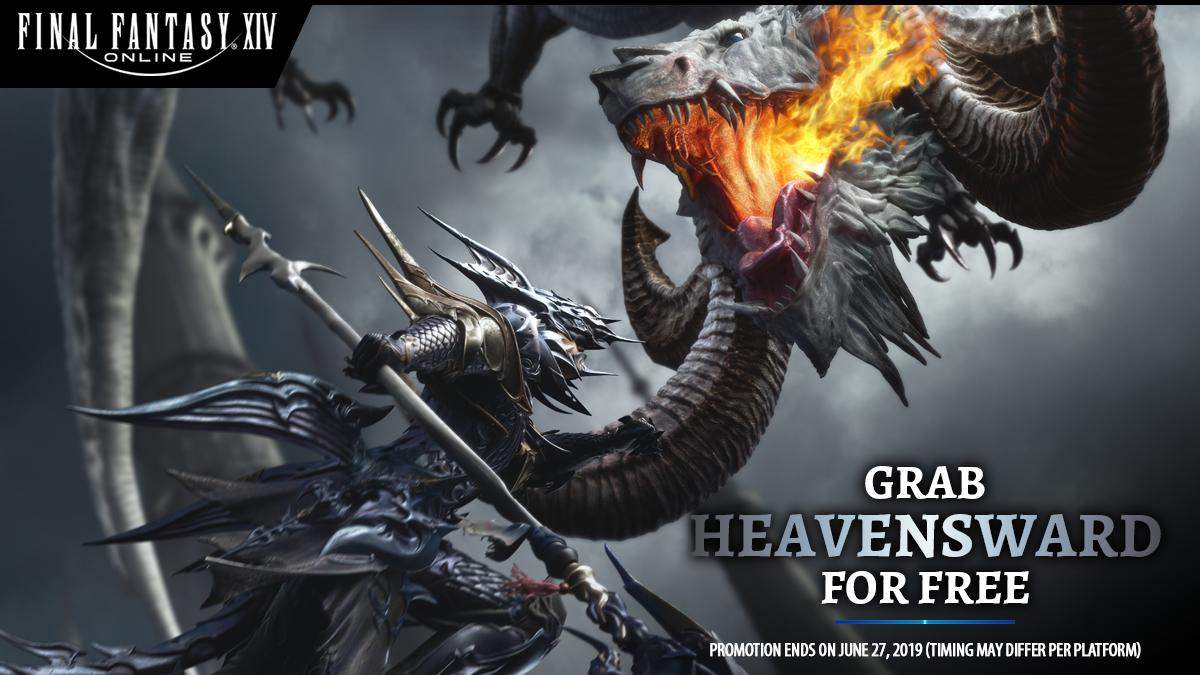 The first expansion to A Realm Reborn is free for a limited time!

Note: You need to own the base copy of the game, FFXIV: A Realm Reborn, to access the free expansion

Heavensward adds a lot of new content to the base game such as an increased level cap to 60, three new job classes, new areas, a new race, new PvP modes, and of course new areas. The expansion was first released back in 2015 and was well received by the players of FFXIV.

You can head on over to the links below to grab a copy of Final Fantasy XIV: Heavensward for free.

Langrisser is heading to Steam on August 28th