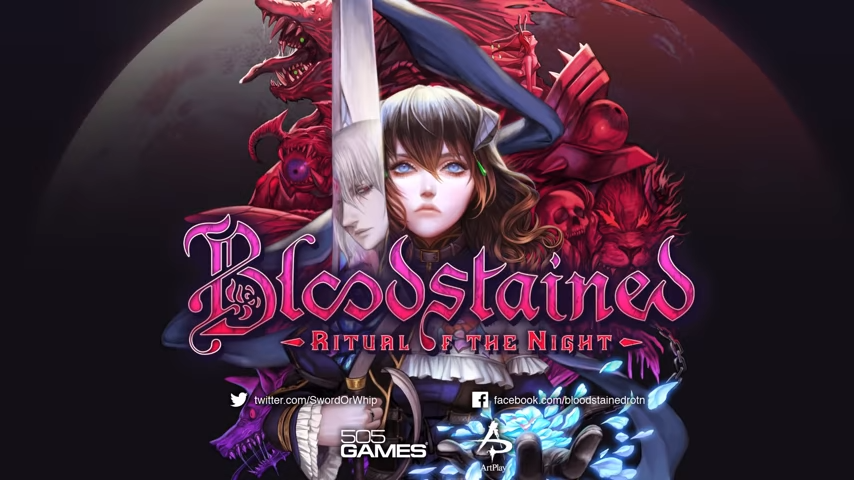 Bloodstained: Ritual of the Night is all set for a June 2019 release!

Bloodstained: Ritual of the Night is all but set for release. The metrodvania game from former Castlevania series producer, Koji Igarashi, will head to PC, PS4, and Xbox One on June 18, followed by the Nintendo Switch version on June 25.

Not only did we get an announcement about the release of the game, we were also treated with a peek at the improvements it received in the past months. The game definitely received a big bump in visuals, as seen in the comparison video above. Bloodstained: Ritual of the Night is actually a baby of Kickstarter. It was once the most funded video game of the platform, raising as much as $5.5 million from backers, until Shenmue III took the crown.

The gameplay is Metroidvania through and through as defeating enemies allows the main character, Miriam, to gain new powers. The game is also in a 2.5D graphics style, much like what we have with most Castlevania titles. After all, the lead dev was part of the Castlevania team. Pricing for the game is yet to be announced.

Acer & Realme partner up for a Holiday Promo